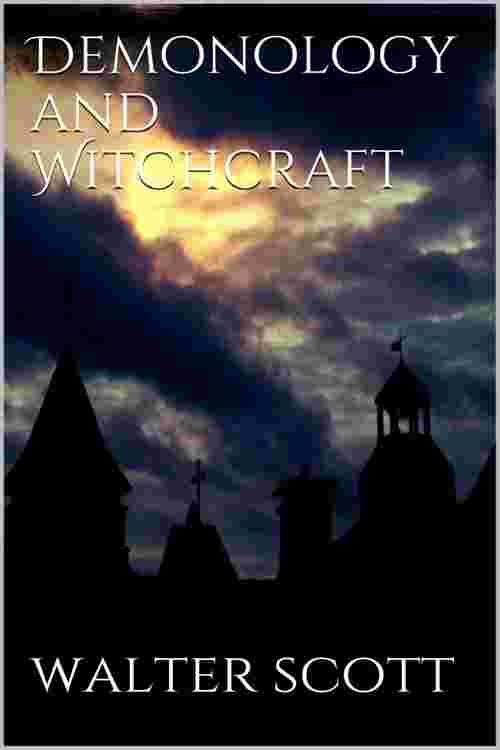 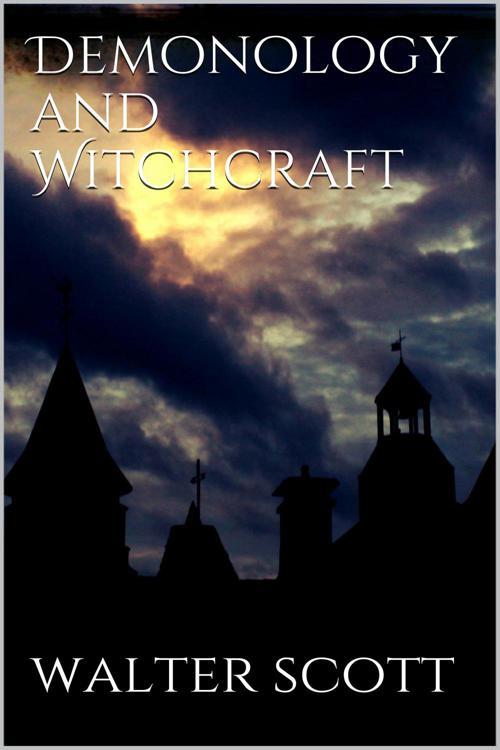 What degree of communication might have existed between the human race and the inhabitants of the other world had our first parents kept the commands of the Creator, can only be subject of unavailing speculation. We do not, perhaps, presume too much when we suppose, with Milton, that one necessary consequence of eating the "fruit of that forbidden tree" was removing to a wider distance from celestial essences the beings who, although originally but a little lower than the angels, had, by their own crime, forfeited the gift of immortality, and degraded themselves into an inferior rank of creation.Some communication between the spiritual world, by the union of those termed in Scripture "sons of God" and the daughters of Adam, still continued after the Fall, though their inter-alliance was not approved of by the Ruler of mankind. We are given to understand-darkly, indeed, but with as much certainty as we can be entitled to require-that the mixture between the two species of created beings was sinful on the part of both, and displeasing to the Almighty. It is probable, also, that the extreme longevity of the antediluvian mortals prevented their feeling sufficiently that they had brought themselves under the banner of Azrael, the angel of death, and removed to too great a distance the period between their crime and its punishment.