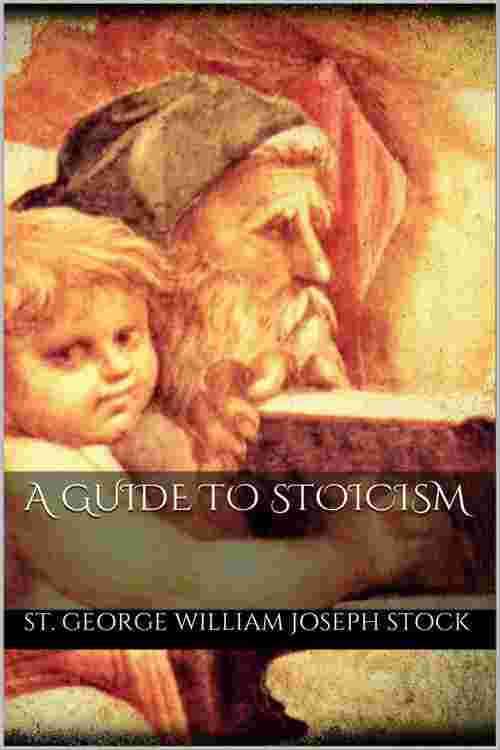 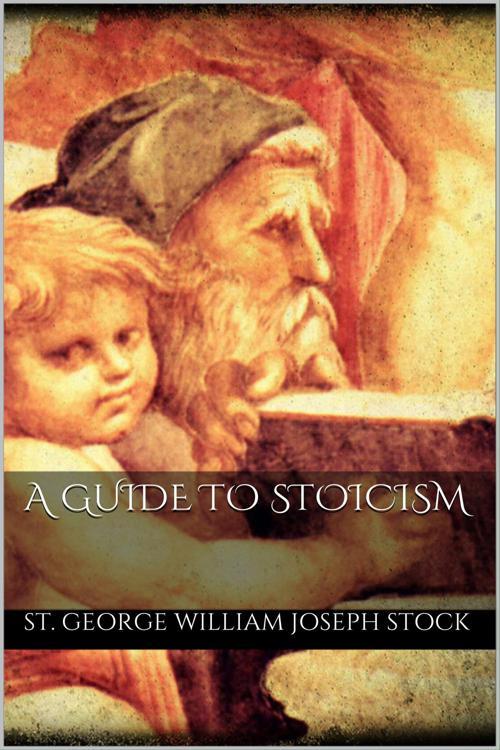 If you strip Stoicism of its paradoxes and its wilful misuse of language, what is left is simply the moral philosophy of Socrates, Plato and Aristotle, dashed with the physics of Heraclitus. Stoicism was not so much a new doctrine as the form under which the old Greek philosophy finally presented itself to the world at large. It owed its popularity in some measure to its extravagance. A great deal might be said about Stoicism as a religion and about the part it played in the formation of Christianity but these subjects were excluded by the plan of this volume which was to present a sketch of the Stoic doctrine based on the original authorities.