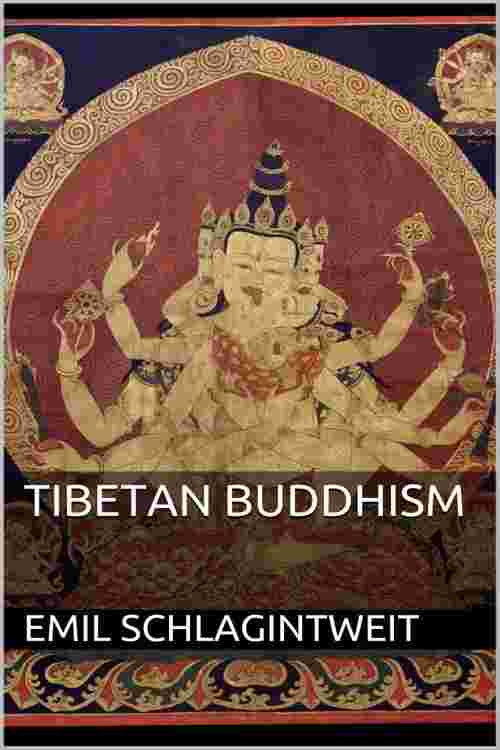 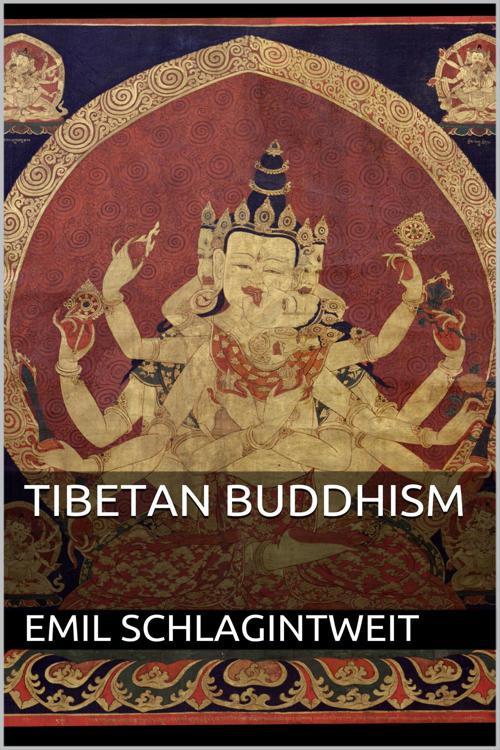 THE religious systems of all ages--paganism in its rudest form perhaps excepted--have undergone changes and modifications which, if not materially affecting their principles, have at least exercised a certain influence upon their development. Buddhism may be considered a remarkable illustration of this; for not only have the rites suffered notable changes, but even the dogmas themselves have, in the course of time, become much altered. Although plain and simple in the earlier stages of its existence, it was in time greatly modified by the successive introduction of new doctrines, laws, and rites; so-called reformers arose, who assembled around them a greater or less number of followers; and these by degrees formed schools, which by-and-by developed into sects. The present work has for its object the description of Buddhism as we now find it in Tibet, after an existence in this country of upwards of twelve centuries.