📖[PDF] The Playboy of the Western World by J. M. Synge | Perlego 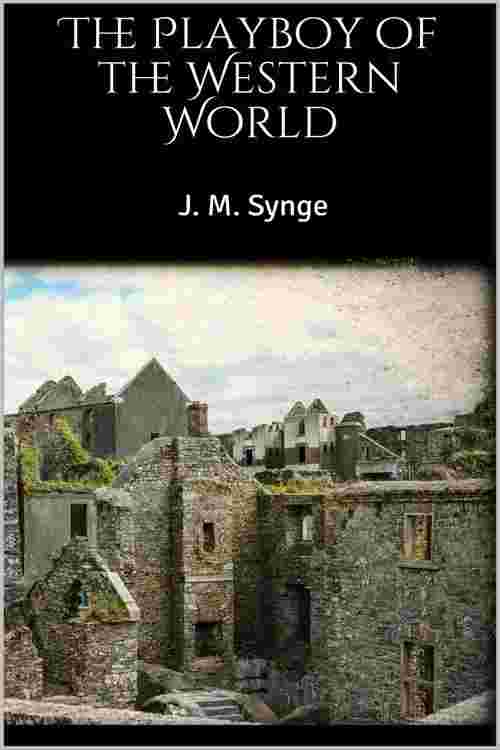 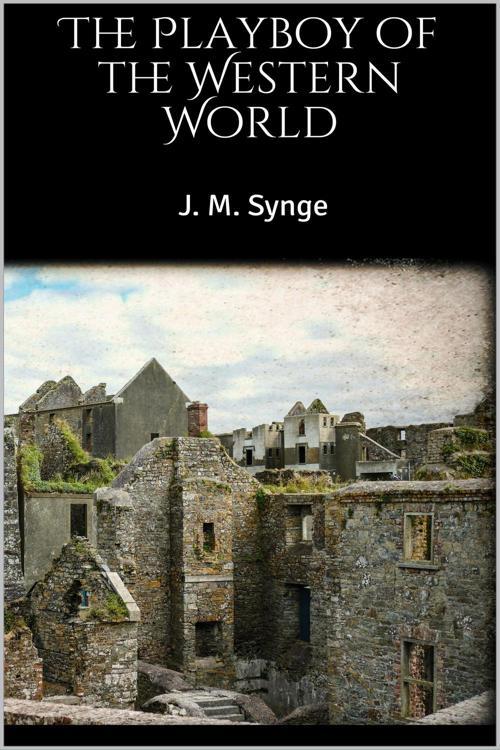 On the stage one must have reality, and one must have joy; and that is why the intellectual modern drama has failed, and people have grown sick of the false joy of the musical comedy, that has been given them in place of the rich joy found only in what is superb and wild in reality. In a good play every speech should be as fully flavoured as a nut or apple, and such speeches cannot be written by anyone who works among people who have shut their lips on poetry. In Ireland, for a few years more, we have a popular imagination that is fiery and magnificent, and tender; so that those of us who wish to write start with a chance that is not given to writers in places where the springtime of the local life has been forgotten, and the harvest is a memory only, and the straw has been turned into bricks.