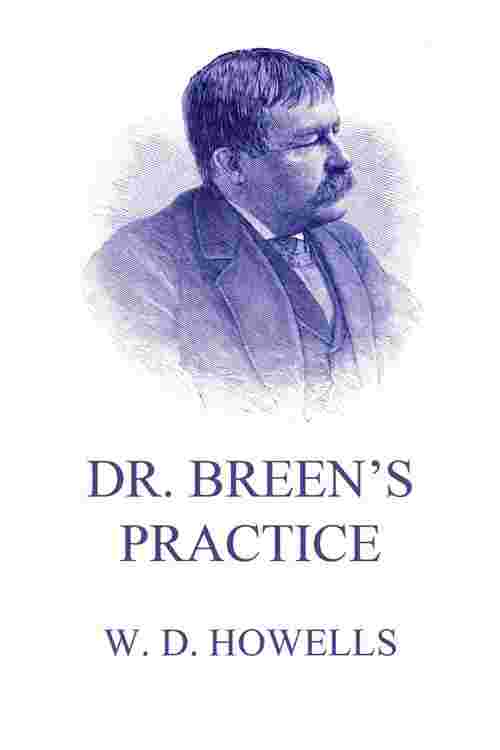 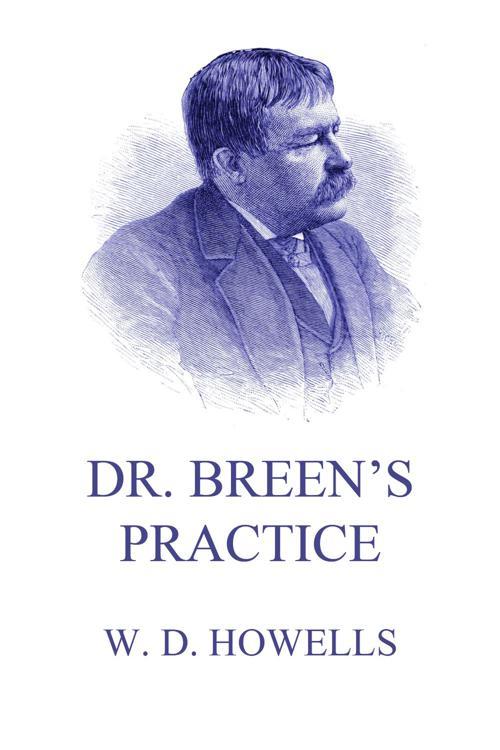 This work of Mr. Howells is similar in lightness of material and delicacy of workman ship to "A Fearful Responsibility" and other minor productions of his deft hand which hold a unique and ill-defined position between the novel and the short story. It is brief; it is free from the mysteries of a plot; it is perfectly simple in plan; and the characters are not elaborated, but rather sketched with a few strong touches, so quick and free that we hardly appreciate the excellence of the art until we close the book and find how its principal personages haunt the memory. In its motive, however, "Dr. Breen's Practice" rises distinctly above the tales with which the ordinary reader will be likely to compare it, and approaches the intellectual level of "The Undiscovered Country." Like that master- work, it deals with a serious phase of mental experience, somewhat out of the common, and yet not so remote from our daily life as to seem unreal; and it analyzes perplexity and passion, a little melancholy and a little grotesque, with a mingling of sympathy and gentle humor that is wholly inimitable. Doctor Breen is a young lady — a young lady with no extravagant ideas about what is called the cause of woman, but with a certain morbid, self-questioning sense of duty, under the strain of which she has devoted herself to a career she does not love. "At the end of the ends she was a Puritan; belated, misdated, if the reader will, and cast upon good works for the consolation which the Puritans formerly found in a creed. Riches and ease were sinful to her, and somehow to be atoned for; and she had no real love for anything that was not of an immediate humane and spiritual effect. " Miss Breen breaks down forever under her first patient, discovering what the reader has seen from the start, that she lacks the mental and spiritual aptitude for her self-imposed task. There is a deep pathos in this sudden and utter defeat, relieved a little but not obscured by an elusive flavor of comedy which pervades the narrative. It does not impress us long; for Mr. Howells does poetical justice to his heroine at the end, and winds up the little tale of trouble with a charming and dainty eclaircissement. Grace Breen is one of the most lovable of his creations. She carries our hearts as surely as the Lady of the Aroostook; and not less admirably than that exquisite heroine does she illustrate the keen insight into feminine character, and the poetic perception of feminine ways which delight us in all Mr. Howells's stories.