📖[PDF] The History of Rome. Book I by Theodor Mommsen | Perlego 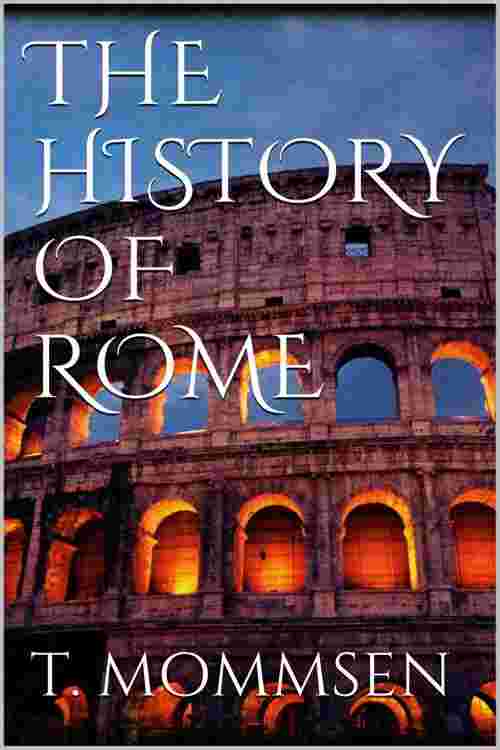 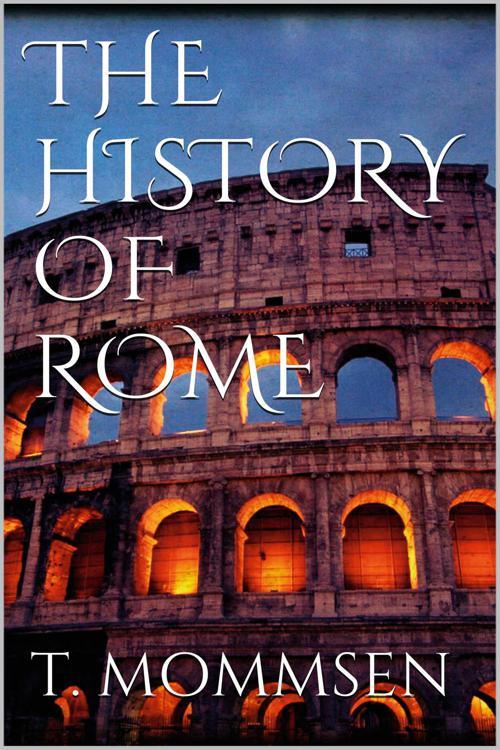 The history of Italy falls into two main sections: (1) its internal history down to its union under the leadership of the Latin stock, and (2) the history of its sovereignty over the world. Under the first section, which will occupy the first two books, we shall have to set forth the settlement of the Italian stock in the peninsula; the imperilling of its national and political existence, and its partial subjugation, by nations of other descent and older civilization, Greeks and Etruscans; the revolt of the Italians against the strangers, and the annihilation or subjection of the latter; finally, the struggles between the two chief Italian stocks, the Latins and the Samnites, for the hegemony of the peninsula, and the victory of the Latins at the end of the fourth century before the birth of Christ-or of the fifth century of the city. The second section opens with the Punic wars; it embraces the rapid extension of the dominion of Rome up to and beyond the natural boundaries of Italy, the long status quo of the imperial period, and the collapse of the mighty empire.