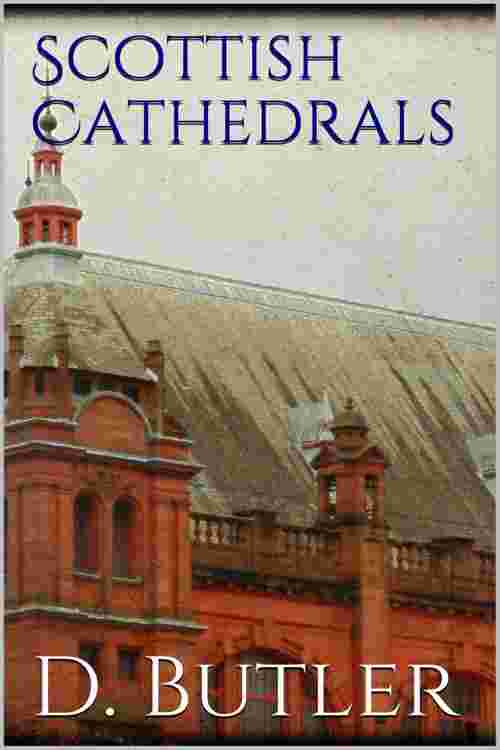 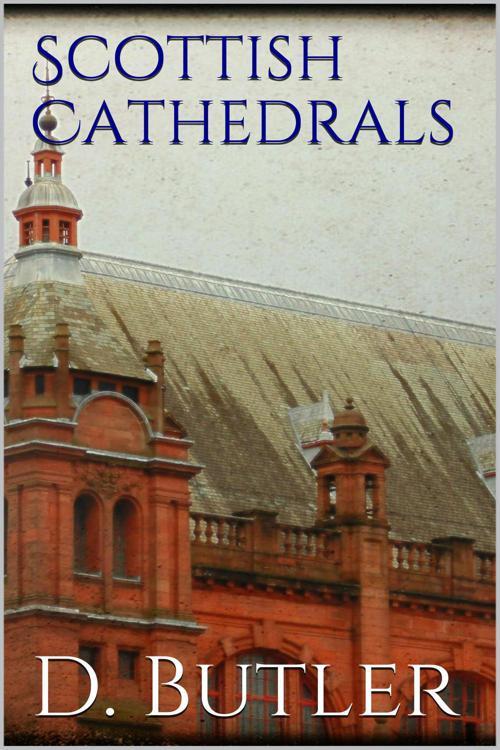 Architecture is a great stone book in which nations have recorded their annals, before the days of the printing-press: have written their thoughts, expressed their aspirations, and embodied their feelings as clearly and truly as by any other form of utterance. We know Egypt as vividly by its pyramids, the age of Pericles by the Parthenon of Athens, Imperial Rome by the Flavian Amphitheatre and the Baths of Caracalla, as from the pages of their respective literature. The mediæval cathedrals, monasteries, and churches are a living record of the faith and devotion of mediæval men, who have left besides them but little else whereby we can know their aspirations and civilisation; we find in them an expression of the deepest life that characterised the periods to which they belong, and a record which, though often mutilated, and sometimes nearly obliterated, never deceives. Wherever these architectural creations are found, there also a voice ought to be heard, telling what at that spot and at some previous time men thought and felt; what their civilisation enabled them to accomplish, and to what state they had attained in their conception of God. In a very true sense it can be said that the architecture of a country is the history of that country, and that the record of the architecture is the record of its civilisation.