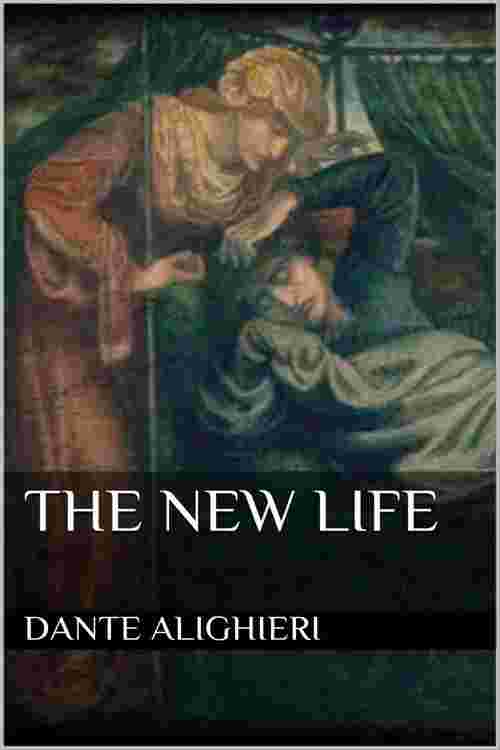 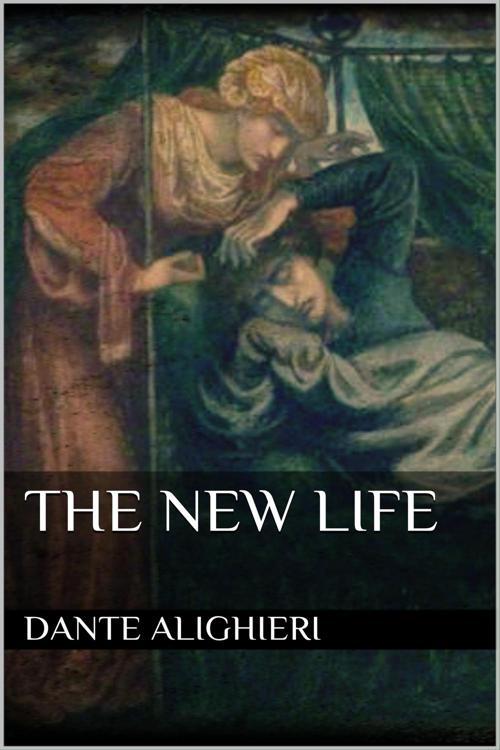 The Vita Nuova (the Autobiography or Autopsychology of Dante's youth till about his twenty-seventh year) is already well known to many in the original, or by means of essays and of English versions partial or entire. It is therefore, and on all accounts, unnecessary to say much more of the work here than it says for itself. Wedded to its exquisite and intimate beauties are personal peculiarities which excite wonder and conjecture, best replied to in the words which Beatrice herself is made to utter in the Commedia: "Questi fu' tal nella sua vita nuova." Thus then young Dante was. All that seemed possible to be done here for the work was to translate it in as free and clear a form as was consistent with fidelity to its meaning; and to ease it, as far as possible, from notes and encumbrances.