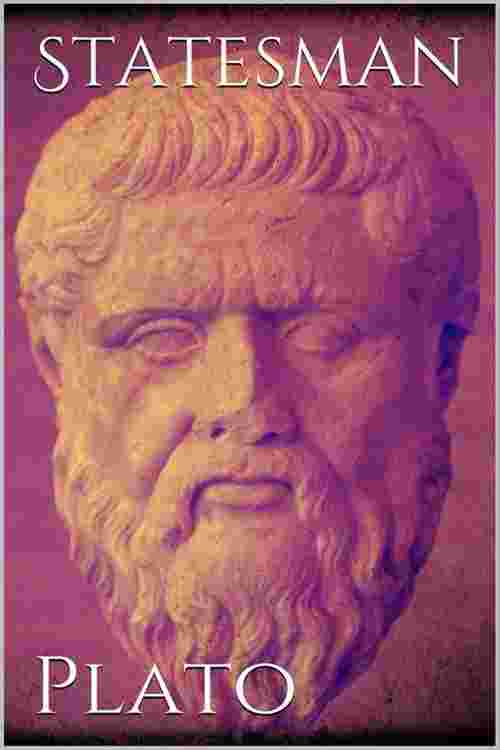 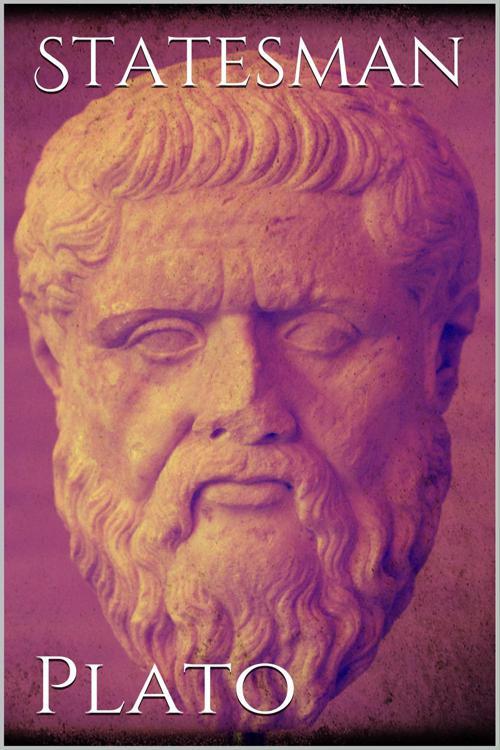 The search after the Statesman, which is carried on, like that for the Sophist, by the method of dichotomy, gives an opportunity for many humorous and satirical remarks. Several of the jests are mannered and laboured: for example, the turn of words with which the dialogue opens; or the clumsy joke about man being an animal, who has a power of two-feet-both which are suggested by the presence of Theodorus, the geometrician. There is political as well as logical insight in refusing to admit the division of mankind into Hellenes and Barbarians: 'if a crane could speak, he would in like manner oppose men and all other animals to cranes.' The pride of the Hellene is further humbled, by being compared to a Phrygian or Lydian. Plato glories in this impartiality of the dialectical method, which places birds in juxtaposition with men, and the king side by side with the bird-catcher; king or vermin-destroyer are objects of equal interest to science (compare Parmen.). There are other passages which show that the irony of Socrates was a lesson which Plato was not slow in learning-as, for example, the passing remark, that 'the kings and statesmen of our day are in their breeding and education very like their subjects;' or the anticipation that the rivals of the king will be found in the class of servants; or the imposing attitude of the priests, who are the established interpreters of the will of heaven, authorized by law. Nothing is more bitter in all his writings than his comparison of the contemporary politicians to lions, centaurs, satyrs, and other animals of a feebler sort, who are ever changing their forms and natures. But, as in the later dialogues generally, the play of humour and the charm of poetry have departed, never to return.