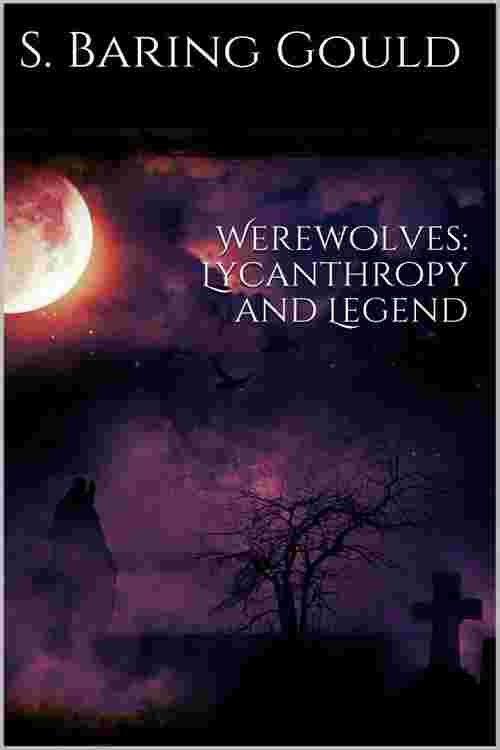 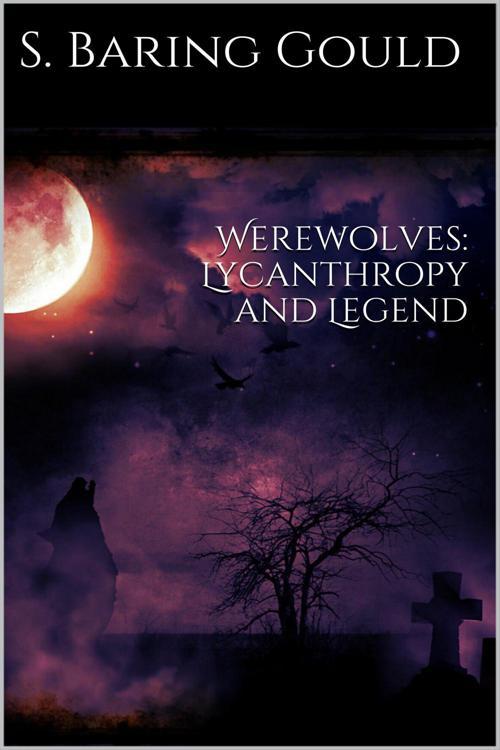 IN Norway and Iceland certain men were said to be eigi einhamir, not of one skin, an idea which had its roots in paganism. The full form of this strange superstition was, that men could take upon them other bodies, and the natures of those beings whose bodies they assumed. The second adopted shape was called by the same name as the original shape, hamr, and the expression made use of to designate the transition from one body to another, was at skipta hömum, or at hamaz; whilst the expedition made in the second form, was the hamför. By this transfiguration extraordinary powers were acquired; the natural strength of the individual was doubled, or quadrupled; he acquired the strength of the beast in whose body he travelled, in addition to his own, and a man thus invigorated was called hamrammr.