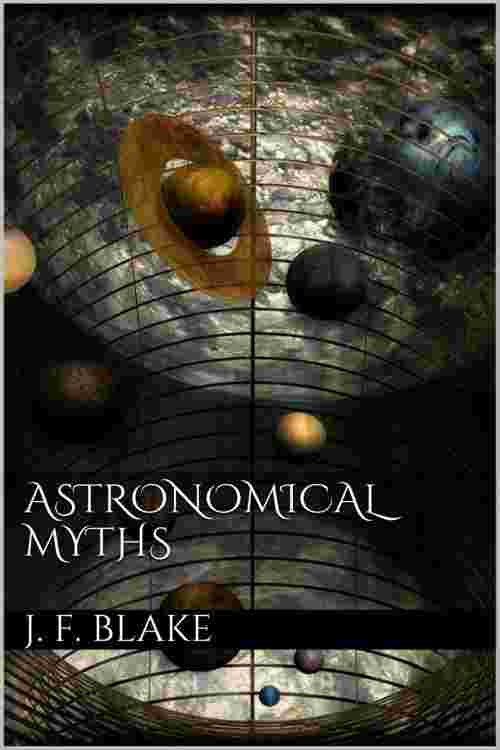 The Book which is here presented to the public is founded upon a French work by M. Flammarion which has enjoyed considerable popularity. It contained a number of interesting accounts of the various ideas, sometimes mythical, sometimes intended to be serious, that had been entertained concerning the heavenly bodies and our own earth; with a popular history of the earliest commencement of astronomy among several ancient peoples.It is hoped that it may be found of interest to those who care to know about the early days of the oldest of our sciences, which is now attracting general attention again by the magnitude of its recent advances. Astronomy also, in early days, as will be seen by a perusal of this book, was so mixed up with all the affairs of life, and contributed so much even to religion, that a history of its beginnings is found to reveal the origin of several of our ideas and habits, now apparently quite unconnected with the science. There is matter of interest here, therefore, for those who wish to know only the history of the general ideas of mankind.