📖[PDF] The Epic of Gilgamesh by Stephen Langdon | Perlego 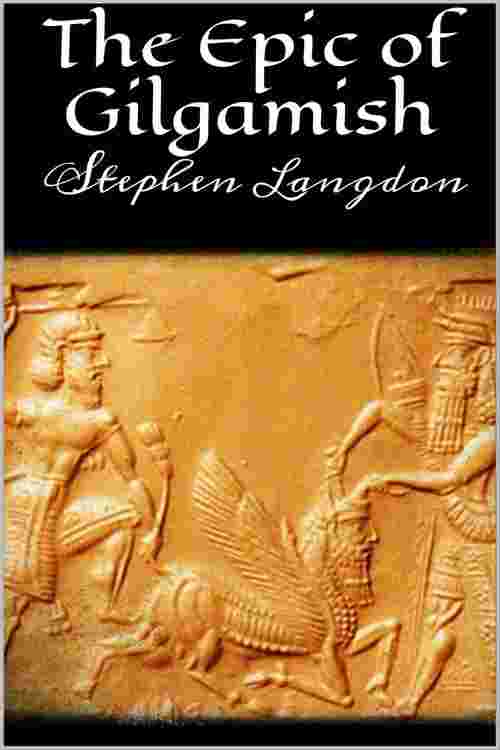 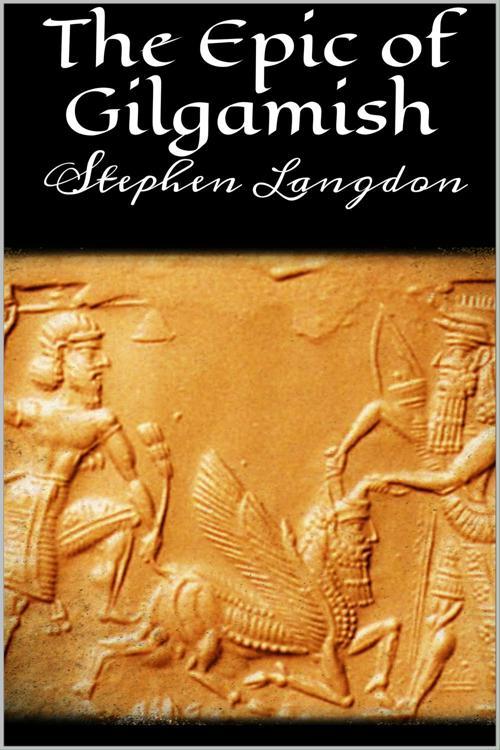 In the year 1914 the University Museum secured by purchase a large six column tablet nearly complete, carrying originally, according to the scribal note, 240 lines of text. The contents supply the South Babylonian version of the second book of the epic sa nagba imuru, "He who has seen all things, " commonly referred to as the Epic of Gilgamish. The tablet is said to have been found at Senkere, ancient Larsa near Warka, modern Arabic name for and vulgar descendant of the ancient name Uruk, the Biblical Erech mentioned in Genesis X. 10. This fact makes the new text the more interesting since the legend of Gilgamish is said to have originated at Erech and the hero in fact figures as one of the prehistoric Sumerian rulers of that ancient city. The dynastic list preserved on a Nippur tablet mentions him as the fifth king of a legendary line of rulers at Erech, who succeeded the dynasty of Kish, a city in North Babylonia near the more famous but more recent city Babylon. The list at Erech contains the names of two well known Sumerian deities, Lugalbanda and Tammuz. The reign of the former is given at 1, 200 years and that of Tammuz at 100 years. Gilgamish ruled 126 years. We have to do here with a confusion of myth and history in which the real facts are disengaged only by conjecture.