📖[PDF] India: What can it teach us? by Max Müller | Perlego 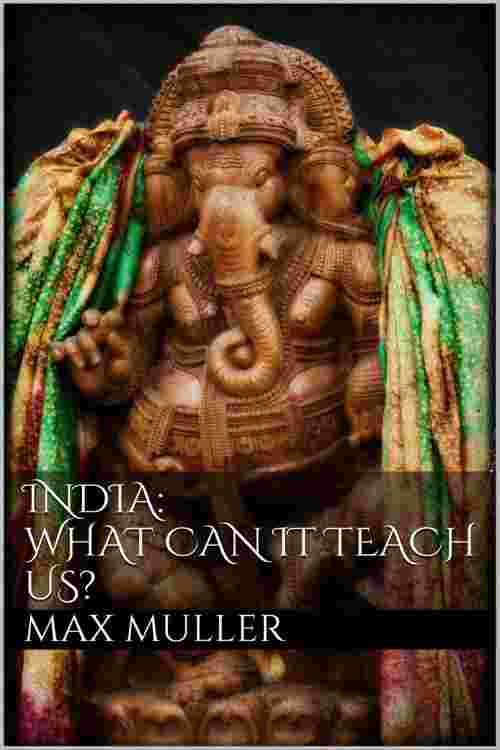 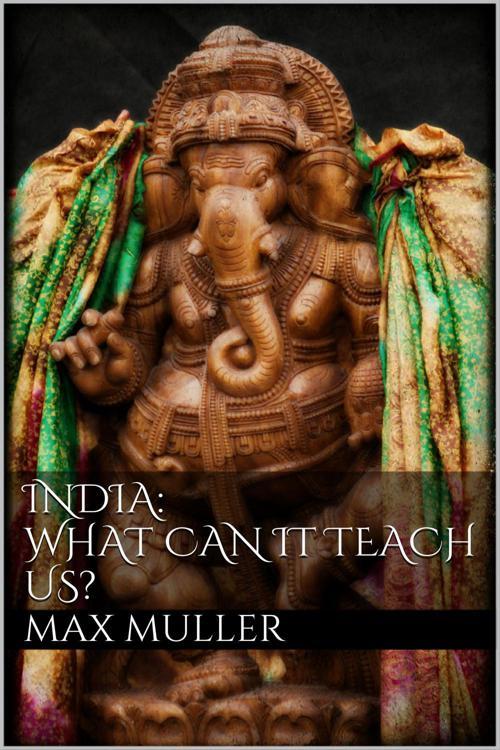 In the Sanskrit books and mantras we must look for the treasures that make human souls rich. Perhaps we have been too much disposed to regard that former world as a wonderland, a repertory of folk-lore, or a theatre of gross and revolting superstition. We are now required by candor and justice to revise such notions. These primeval peoples, in their way and in a language akin to ours, adored the Father in heaven, and contemplated the future of the soul with a sure and certain hope.Nor did they, while observing the myriads of races intervening between man and the monad, regard the world beyond as waste and void. Intelligences of every grade were believed to people the region between mortals and the Infinite. The angels and archangels, and the spirits of the just made perfect-devas and pitris they called them-ministered about the throne of the Supreme Being, and abode in the various spheres of universal space. Much of the difference between our thought and theirs consists in the names and not in the substance of our beliefs.We may thus be prepared to receive what India can teach us. In her classic dialect, the Sanskrit, we may read with what success the children of the men who journeyed from the ancient Aryan Home into the Punjâb and Aryavartta have ventured "to look inward upon themselves, upward to something not themselves, and to see whether they could not understand a little of the true purport of that mystery which we call life upon earth."