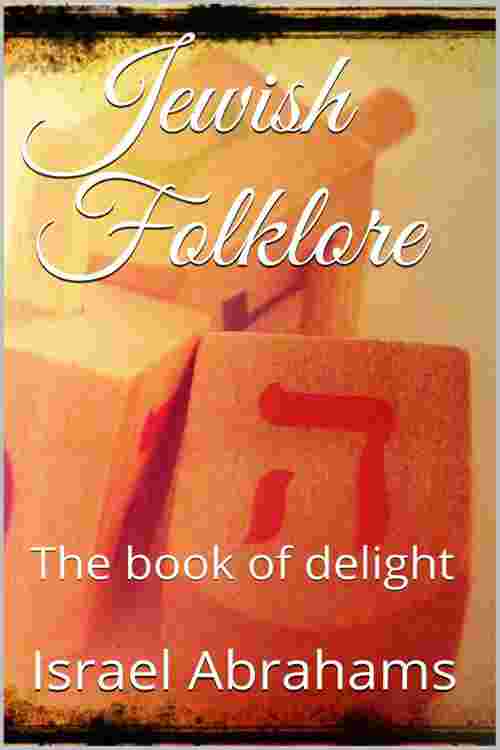 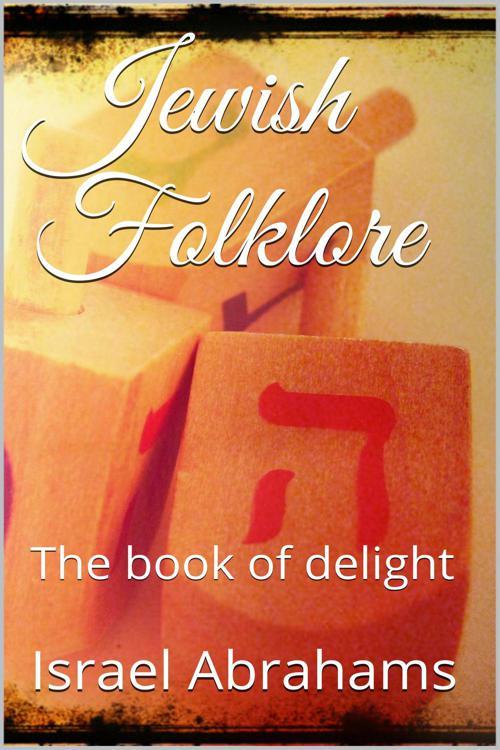 Joseph Zabara has only in recent times received the consideration justly due to him. Yet his "Book of Delight, " finished about the year 1200, is more than a poetical romance. It is a golden link between folk literature and imaginative poetry. The style is original, and the framework of the story is an altogether fresh adaptation of a famous legend. The anecdotes and epigrams introduced incidentally also partake of this twofold quality. The author has made them his own, yet they are mostly adapted rather than invented. Hence, the poem is as valuable to the folklorist as to the literary critic. For, though Zabara's compilation is similar to such well known models as the "Book of Sindbad, " the Kalilah ve Dimnah, and others of the same class, yet its appearance in Europe is half a century earlier than the translations by which these other products of the East became part of the popular literature of the Western world. At the least, then, the "Book of Delight" is an important addition to the scanty store of the folklore records of the early part of the thirteenth century. The folklore interest of the book is, indeed, greater than was known formerly, for it is now recognized as a variant of the Solomon Marcolf legend.