📖[PDF] The Imitation of Christ by Thomas Kempis | Perlego 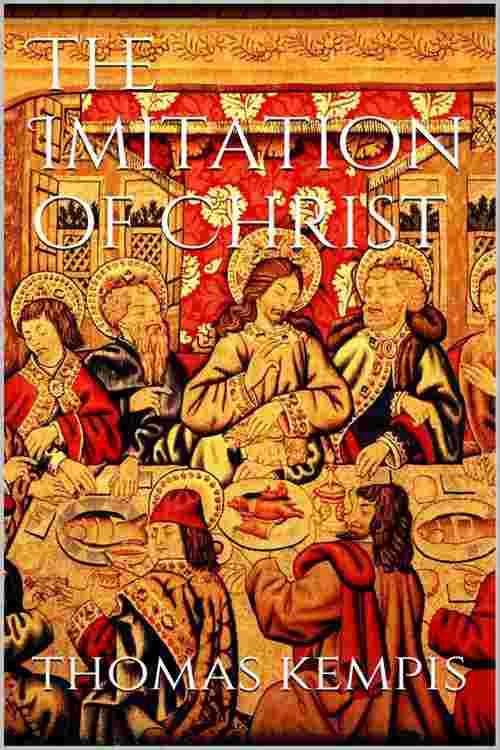 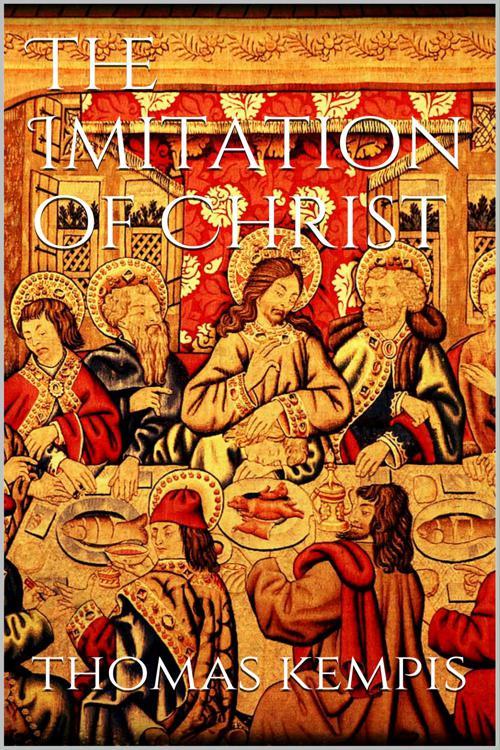 The treatise "Of the Imitation of Christ" appears to have been originally written in Latin early in the fifteenth century. Its exact date and its authorship are still a matter of debate. Manuscripts of the Latin version survive in considerable numbers all over Western Europe, and they, with the vast list of translations and of printed editions, testify to its almost unparalleled popularity. One scribe attributes it to St. Bernard of Clairvaux; but the fact that it contains a quotation from St. Francis of Assisi, who was born thirty years after the death of St. Bernard, disposes of this theory. In England there exist many manuscripts of the first three books, called "Musica Ecclesiastica, " frequently ascribed to the English mystic Walter Hilton. But Hilton seems to have died in 1395, and there is no evidence of the existence of the work before 1400. Many manuscripts scattered throughout Europe ascribe the book to Jean le Charlier de Gerson, the great Chancellor of the University of Paris, who was a leading figure in the Church in the earlier part of the fifteenth century. The most probable author, however, especially when the internal evidence is considered, is Thomas Haemmerlein, known also as Thomas a Kempis, from his native town of Kempen, near the Rhine, about forty miles north of Cologne. Haemmerlein, who was born in 1379 or 1380, was a member of the order of the Brothers of Common Life, and spent the last seventy years of his life at Mount St. Agnes, a monastery of Augustinian canons in the diocese of Utrecht. Here he died on July 26, 1471, after an uneventful life spent in copying manuscripts, reading, and composing, and in the peaceful routine of monastic piety.