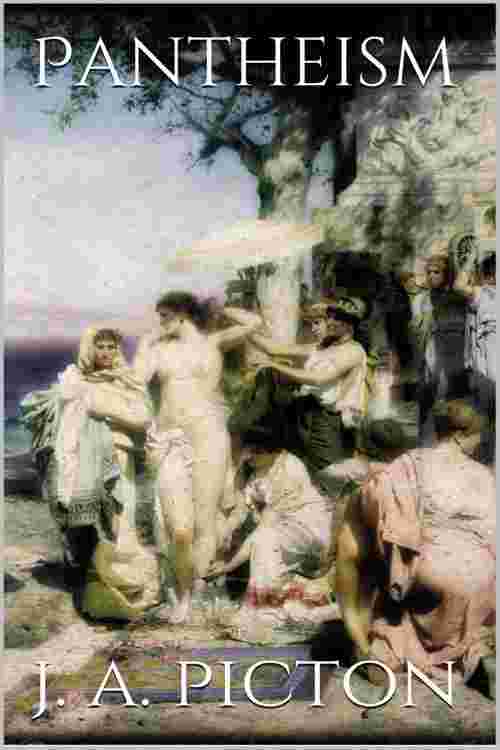 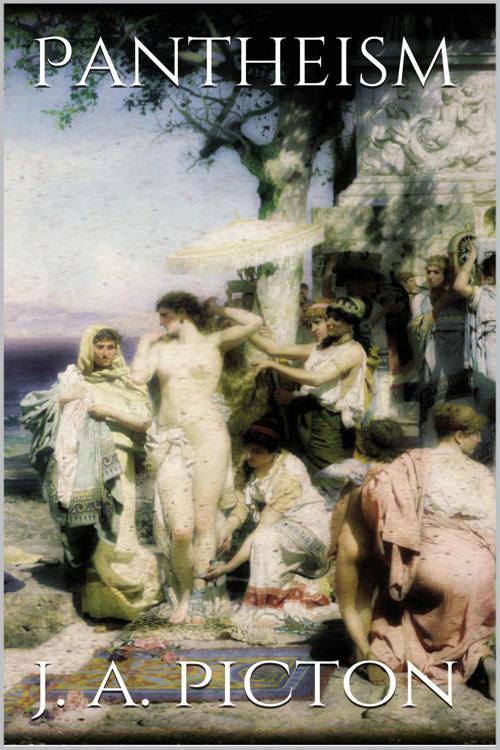 Pantheism differs from the systems of belief constituting the main religions of the world in being comparatively free from any limits of period, climate, or race. For while what we roughly call the Egyptian Religion, the Vedic Religion, the Greek Religion, Buddhism, and others of similar fame have been necessarily local and temporary, Pantheism has been, for the most part, a dimly discerned background, an esoteric significance of many or all religions, rather than a "denomination" by itself. The best illustration of this characteristic of Pantheism is the catholicity of its great prophet Spinoza. For he felt so little antagonism to any Christian sect, that he never urged any member of a church to leave it, but rather encouraged his humbler friends, who sought his advice, to make full use of such spiritual privileges as they appreciated most.