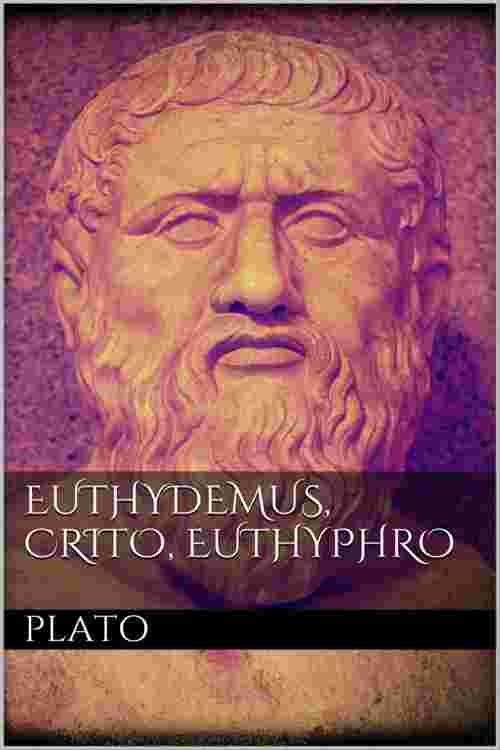 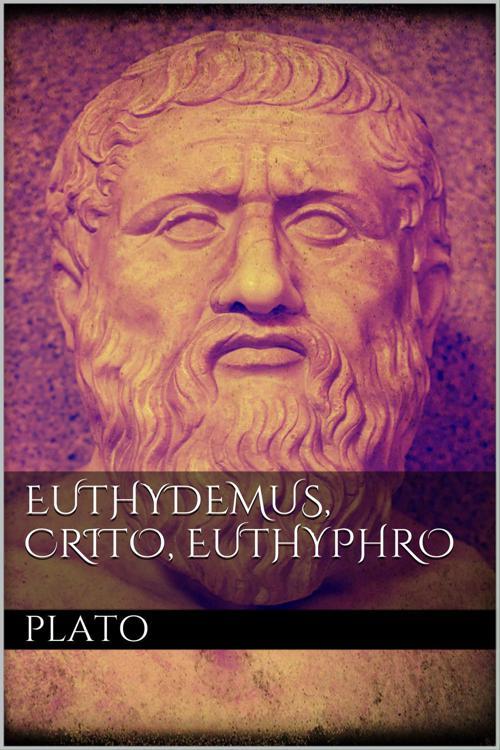 The Euthydemus, though apt to be regarded by us only as an elaborate jest, has also a very serious purpose. It may fairly claim to be the oldest treatise on logic; for that science originates in the misunderstandings which necessarily accompany the first efforts of speculation. Several of the fallacies which are satirized in it reappear in the Sophistici Elenchi of Aristotle and are retained at the end of our manuals of logic. But if the order of history were followed, they should be placed not at the end but at the beginning of them; for they belong to the age in which the human mind was first making the attempt to distinguish thought from sense, and to separate the universal from the particular or individual. How to put together words or ideas, how to escape ambiguities in the meaning of terms or in the structure of propositions, how to resist the fixed impression of an 'eternal being' or 'perpetual flux, ' how to distinguish between words and things-these were problems not easy of solution in the infancy of philosophy. They presented the same kind of difficulty to the half-educated man which spelling or arithmetic do to the mind of a child. It was long before the new world of ideas which had been sought after with such passionate yearning was set in order and made ready for use.