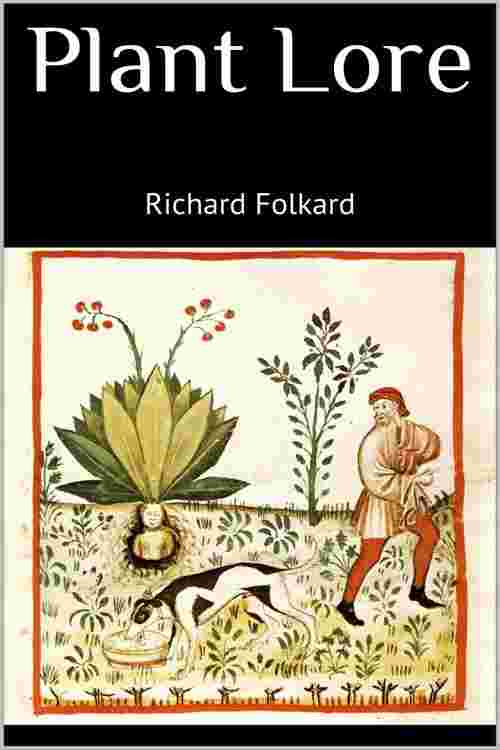 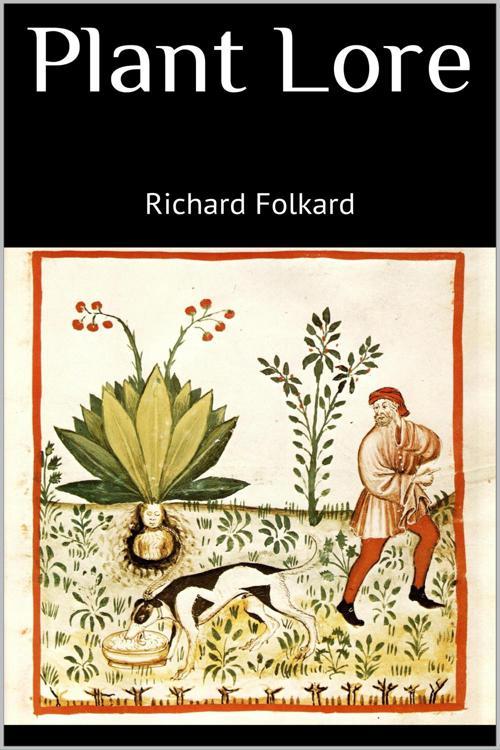 The analogy existing between the vegetable and animal worlds, and the resemblances between human and tree life, have been observed by man from the most remote periods of which we have any records. Primitive man, watching the marvellous changes in trees and plants, which accurately marked not only the seasons of the year, but even the periods of time in a day, could not fail to be struck with a feeling of awe at the mysterious invisible power which silently guided such wondrous and incomprehensible operations. Hence it is not astonishing that the early inhabitants of the earth should have invested with supernatural attributes the tree, which in the gloom and chill of Winter stood gaunt, bare, and sterile, but in the early Spring hastened to greet the welcome warmth-giving Sun by investing itself with a brilliant canopy of verdure, and in the scorching heat of Summer afforded a refreshing shade beneath its leafy boughs. So we find these men of old, who had learnt to reverence the mysteries of vegetation, forming conceptions of vast cosmogonic world- or cloud-trees overshadowing the universe; mystically typifying creation and regeneration, and yielding the divine ambrosia or food of immortality, the refreshing and life-inspiring rain, and the mystic fruit which imparted knowledge and wisdom to those who partook of it. So, again, we find these nebulous overspreading world-trees connected with the mysteries of death, and giving shelter to the souls of the departed in the solemn shade of their dense foliage.