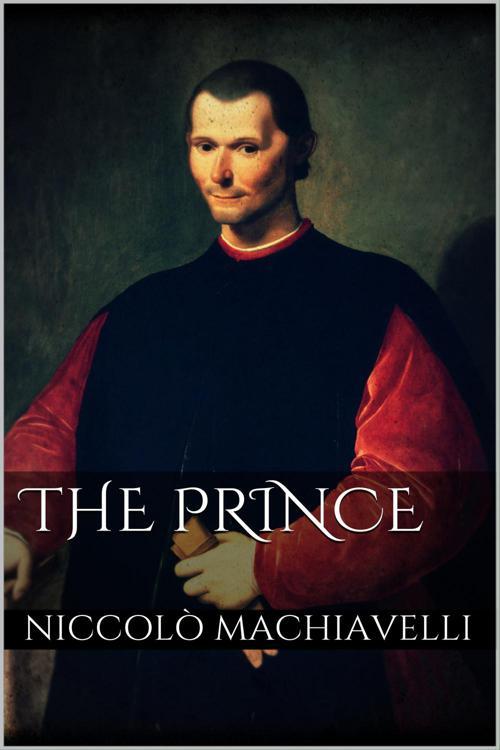 Nicolo Machiavelli was born at Florence on 3rd May 1469. He was the second son of Bernardo di Nicolo Machiavelli, a lawyer of some repute, and of Bartolommea di Stefano Nelli, his wife. Both parents were members of the old Florentine nobility.His life falls naturally into three periods, each of which singularly enough constitutes a distinct and important era in the history of Florence. His youth was concurrent with the greatness of Florence as an Italian power under the guidance of Lorenzo de' Medici, Il Magnifico. The downfall of the Medici in Florence occurred in 1494, in which year Machiavelli entered the public service. During his official career Florence was free under the government of a Republic, which lasted until 1512, when the Medici returned to power, and Machiavelli lost his office. The Medici again ruled Florence from 1512 until 1527, when they were once more driven out. This was the period of Machiavelli's literary activity and increasing influence; but he died, within a few weeks of the expulsion of the Medici, on 22nd June 1527, in his fifty-eighth year, without having regained office.