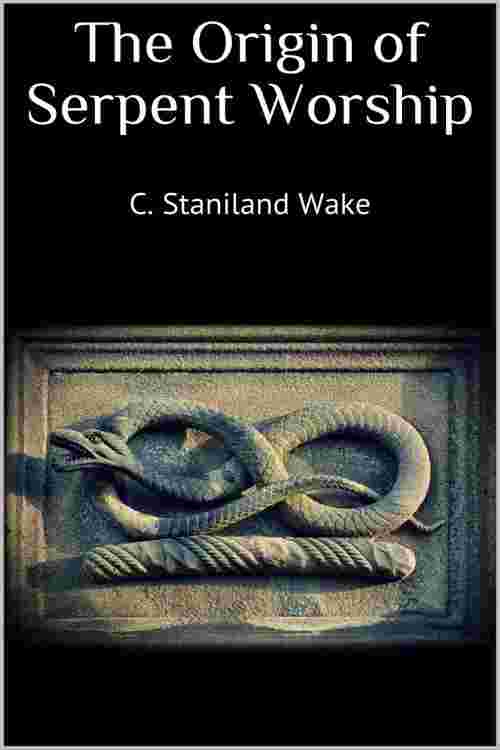 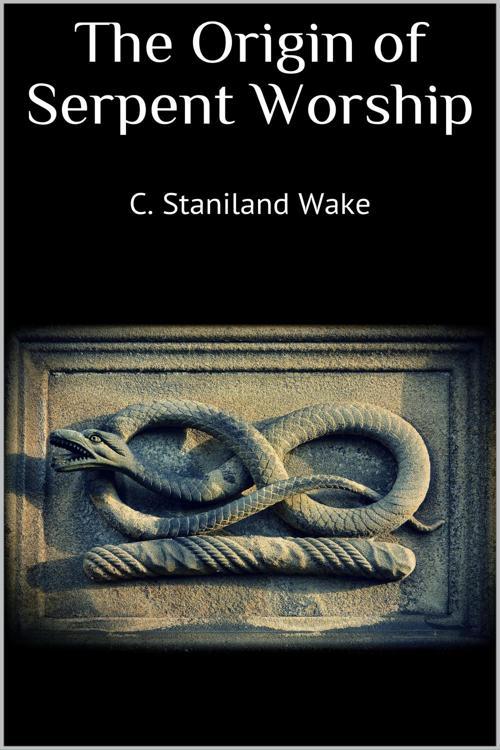 The subject to be discussed in the present chapter is one of the most fascinating that can engage the attention of anthropologists. It is remarkable, however, that although so much has been written in relation to it, we are still almost in the dark as to the origin of the superstition in question. The student of mythology knows that certain ideas were associated by the peoples of antiquity with the serpent, and that it was the favourite symbol of particular deities; but why that animal rather than any other was chosen for the purpose is yet uncertain. The facts being well known, however, I shall dwell on them only so far as may be necessary to support the conclusions based upon them. We are indebted to Mr. Fergusson for bringing together a large array of facts, showing the extraordinary range which serpent-worship had among ancient nations. It is true that he supposes it not to have been adopted by any nation belonging to the Semitic or Aryan stock; the serpent-worship of India and Greece originating, as he believes, with older peoples. However this may be, the superstition was certainly not unknown to either Aryans or Semites. The brazen serpent of the Hebrew exodus was destroyed in the reign of Hezekiah, owing to the idolatry to which it gave rise. In the mythology of the Chaldeans, from whom the Assyrians seem to have sprung, the serpent occupied a most important position. Among the allied Phoenicians and Egyptians it was one of the most divine symbols. In Greece, Hercules was said "to have been the progenitor of the whole race of serpent-worshipping Scythians, through his intercourse with the serpent Echidna;" and when Minerva planted the sacred olive on the Acropolis of Athens, she placed it under the care of the serpent-deity Erechthonios.