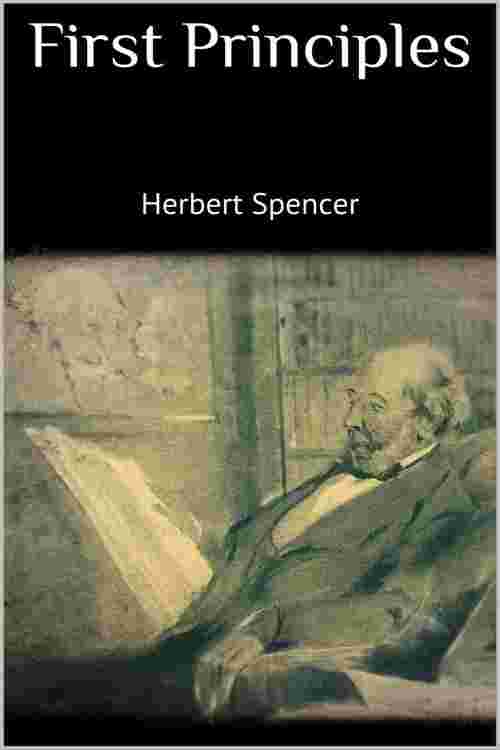 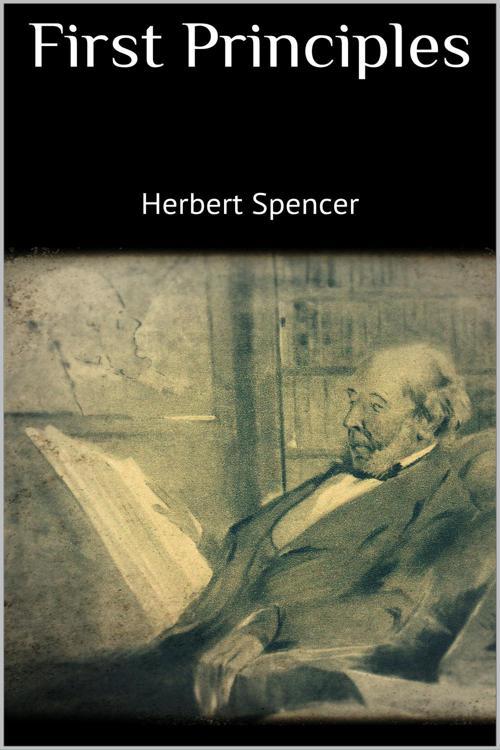 We too often forget that not only is there "a soul of goodness in things evil, " but very generally also, a soul of truth in things erroneous. While many admit the abstract probability that a falsity has usually a nucleus of reality, few bear this abstract probability in mind, when passing judgment on the opinions of others. A belief that is finally proved to be grossly at variance with fact, is cast aside with indignation or contempt; and in the heat of antagonism scarcely any one inquires what there was in this belief which commended it to men's minds. Yet there must have been something. And there is reason to suspect that this something was its correspondence with certain of their experiences: an extremely limited or vague correspondence perhaps; but still, a correspondence. Even the absurdest report may in nearly every instance be traced to an actual occurrence; and had there been no such actual occurrence, this preposterous misrepresentation of it would never have existed. Though the distorted or magnified image transmitted to us through the refracting medium of rumour, is utterly unlike the reality; yet in the absence of the reality there would have been no distorted or magnified image. And thus it is with human beliefs in general. Entirely wrong as they may appear, the implication is that they germinated out of actual experiences-originally contained, and perhaps still contain, some small amount of verity.