📖[PDF] In Praise of Folly by Desiderius Erasmus | Perlego 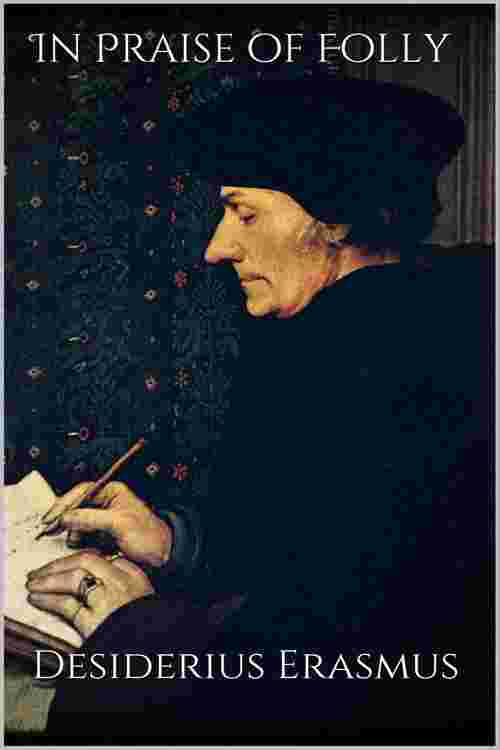 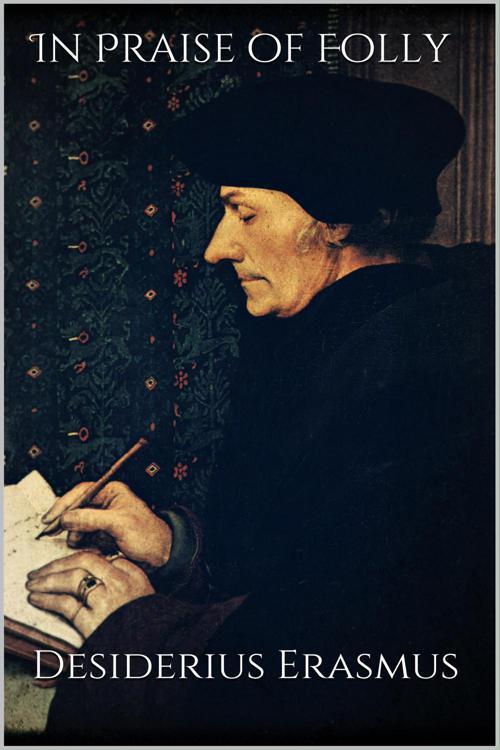 Erasmus was the most facetious man, and the greatest critic of his age. He carried on a reformation in learning at the same time he advanced that of religion; and promoted a purity of style as well as simplicity of worship. This drew on him the hatred of the ecclesiastics, who were no less bigotted to their barbarisms in language and philosophy, than they were to their superstitious and gaudy ceremonies in religion; they murdered him in their dull treatises, libelled him in their wretched sermons, and in their last and most effectual efforts of malice, they joined some of their own execrable stuff to his compositions: of which he himself complains in a letter addressed to the divines of Louvain. He exposed with great freedom the vices and corruptions of his own church, yet never would be persuaded to leave her communion. The papal policy would never have suffered Erasmus to have taken so unbridled a range in the reproof and censure of her extravagancies, but under such circumstances, when the public attack of Luther imposed on her a prudential necessity of not disobliging her friends, that she might with more united strength oppose the common enemy; and patiently bore what at any other time she would have resented. Perhaps no man has obliged the public with a greater number of useful volumes than our author; though several have been attributed to him which he never wrote. His book of Colloquies has passed through more editions than any of his others: Moreri tells us a bookseller in Paris sold twenty thousand at one impression.