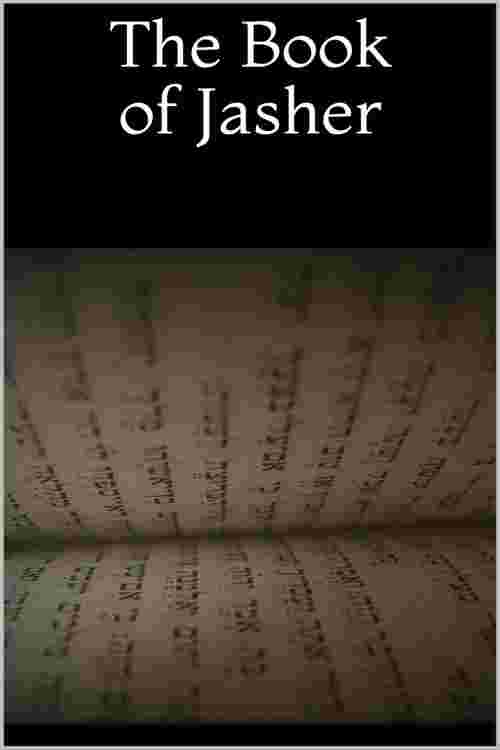 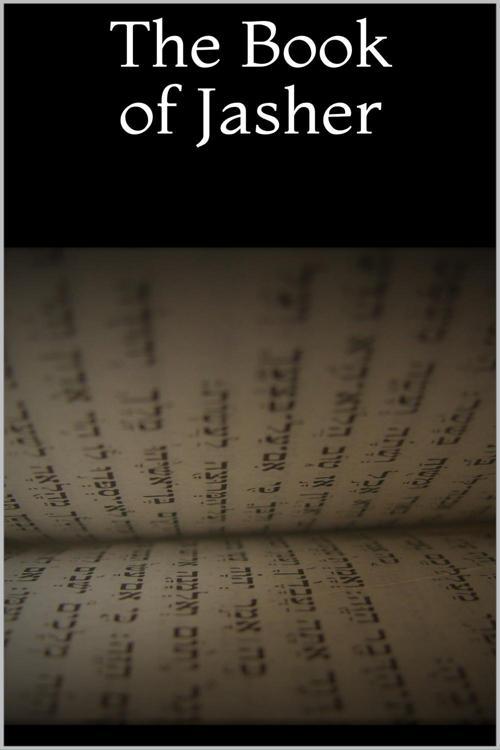 1 And God said, Let us make man in our image, after our likeness, and God created man in his own image.2 And God formed man from the ground, and he blew into his nostrils the breath of life, and man became a living soul endowed with speech.3 And the Lord said, It is not good for man to be alone; I will make unto him a helpmeet.4 And the Lord caused a deep sleep to fall upon Adam, and he slept, and he took away one of his ribs, and he built flesh upon it, and formed it and brought it to Adam, and Adam awoke from his sleep, and behold a woman was standing before him.5 And he said, This is a bone of my bones and it shall be called woman, for this has been taken from man; and Adam called her name Eve, for she was the mother of all living.6 And God blessed them and called their names Adam and Eve in the day that he created them, and the Lord God said, Be fruitful and multiply and fill the earth.