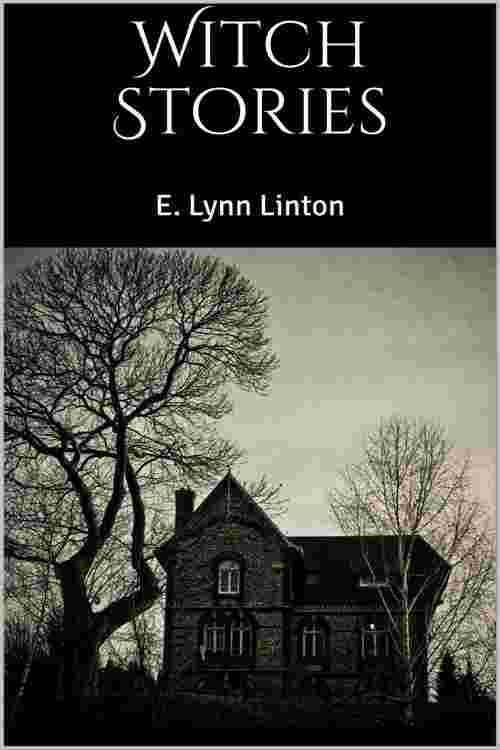 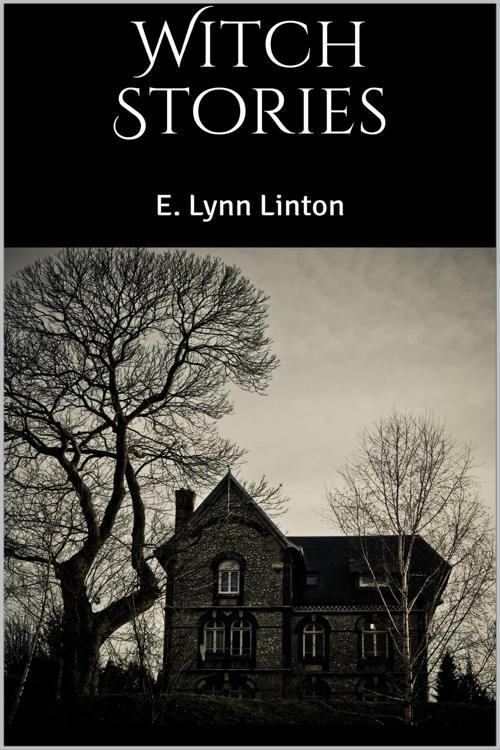 Scotland was always foremost in superstition. Her wild hills and lonely fells seemed the fit haunting-places for all mysterious powers; and long after spirits had fled, and ghosts had been laid in the level plains of the South, they were to be found lingering about the glens and glades of Scotland. Very little of graceful fancy lighted up the gloom of those popular superstitions. Even Elfame, or Faerie, was a place of dread and anguish, where the devil ruled heavy-handed and Hell claimed its yearly tithe, rather than the home of fun and beauty and petulant gaiety as with other nations: and the beautiful White Ladies, like the German Elle-women, had more of bale than bliss as their portion to scatter among the sons of men. Spirits like the goblin Gilpin Horner, full of malice and unholy cunning, -like grewsome brownies, at times unutterably terrific, at times grotesque and rude, but then more satyr-like than elfish, -like May Moulachs, lean and hairy-armed, watching over the fortunes of a family, but prophetic only of woe, not of weal, -like the cruel Kelpie, hiding behind the river sedges to rush out on unwary passers-by, and strangle them beneath the waters, -like the unsained laidly Elf, who came tempting Christian women, to their souls' eternal perdition if they yielded to the desires of their bodies, -like the fatal Banshie, harbinger of death and ruin, -were the popular forms of the Scottish spirit-world; and in none of them do we find either love or gentleness, but only fierceness and crime, enmity to man and rebellion to God