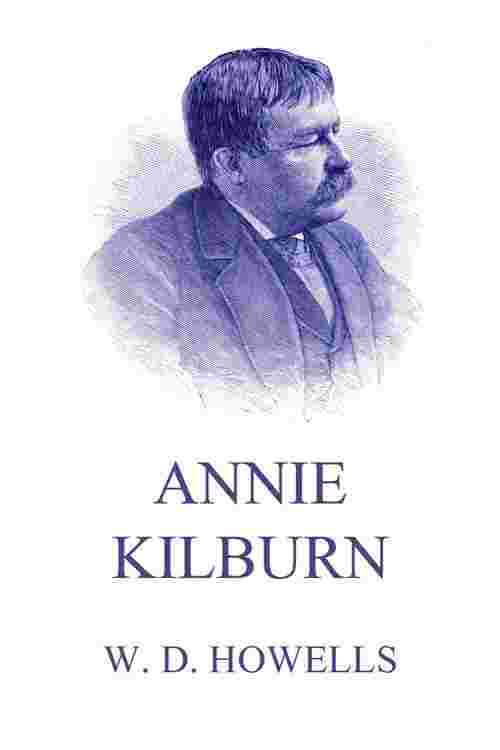 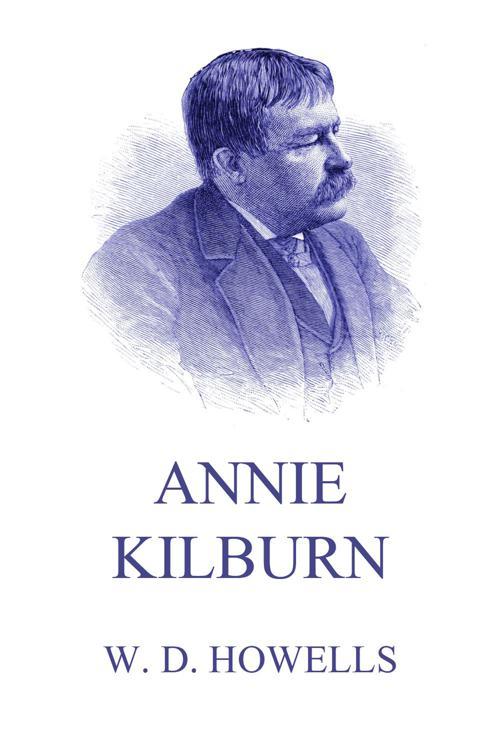 Mr. Howells' novel exhibits the influence of many disturbing elements upon the mind of the writer. What they call the "zeitgeist" in Germany is strongly reflected in the pages of "Annie Kilburn;" and the lenses through which current social phenomena are viewed are not those of optimism. The heroine is a not quite young woman, who, after a long residence abroad, returns orphaned to her old home. This is a New England manufacturing town in a transition state between colonial Puritanism and nobody knows what. Annie Kilburn stands for that peculiarly modern condition of mind in which dissatisfaction with social relations as they exist is rather paralyzed than tempered by the operation of a practical sense which teaches the futility of all the remedial agencies that suggest themselves. She strongly yearns to do good; to better the state of the poor; to equalize social conditions. With a woman's impulsiveness she begins many things; with a New England woman's intellectual alert ness she quickly realizes the uselessness of her experiments. But she is not alone in the desire to right wrongs and remove abuses. An atmosphere of restlessness, doubt, and perplexity surrounds the story, which is full of futile reformers and hypocrites and feeble essays at amelioration undertaken in dense misapprehension of what is really needed. Tolstoi dashed with anarchy might be said to be the most conspicuous flavors in the book. An ie Kilburn herself is a would-be philanthropist, who feels her hands tied by inevitable circumstances. The Rev. Mr. Peck is an evangelical dreamer who lacks administrative and coordinating power, and drifts into a deadly quarrel with the respectable hypocrites of his congregation. Gerrish, the head and type of these, is a vulgar, purse-proud, greedy, and overbearing tradesman, who demands "the promises" from his pastor, and is furious when the latter attempts to apply the teachings of Christ to conduct. Putney is an irregular genius, who is strongly drawn to the side of all the protestants against modern social conditions; who, as a lawyer, prefers to defend boycotting Knights of Labor, and who is the opposite of the Gerrish tribe, Bohemian against Philistine, a natural "revolte, " in short. Then there is Mrs. Munger, the social leader, who manages everybody, and wishing to start a social union for the benefit of the working people, pro poses to raise funds by an outdoor theatrical performance, followed by a supper and dance from which the beneficiaries are to be excluded. Mr. Howells' art has never been more finely displayed than in the handling of the feminine elements of "Annie Kilburn." The whole episode of Mrs. Munger's call upon her friends for the purpose of gathering opinions as to the supper and dance plan is described with consummate humor and in sight. The visit of the three former girl friends to Annie upon her return from Rome is perhaps equally good. There is marvelous perception and skillful description in all this; but there is also a certain want of humanity, which produces a slightly uncomfortable impression.