📖[PDF] The Time of the Image by Zeigam Azizov | Perlego 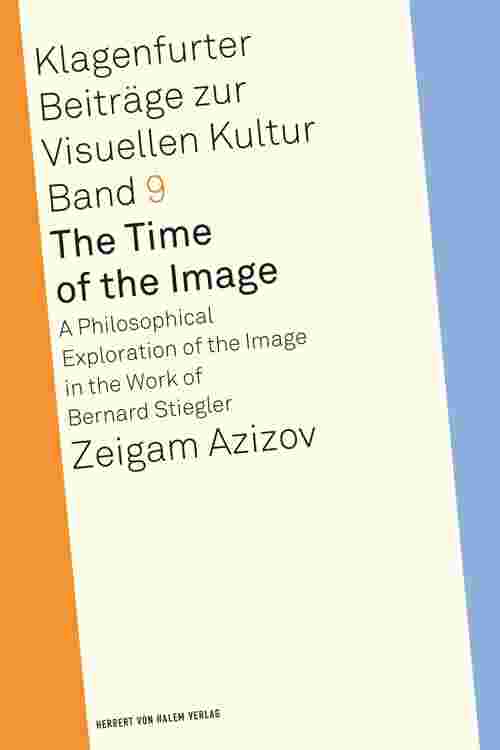 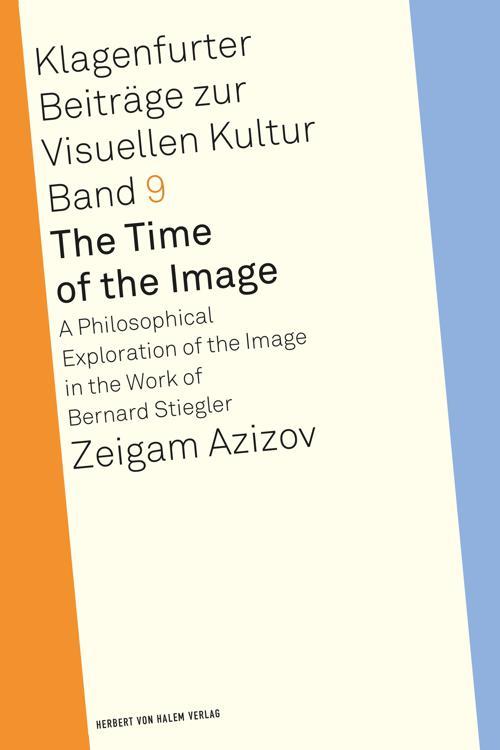 The Time of the Image is a philosophical exploration of the notion of ›the image‹ and the relationship between the time and image. It includes the understanding of the image as a temporal object, the place of the thought combined with the mimetic faculty the result of which is the translation of fuzzy aggregates that gives rise to imitations as both artistic and political force of resistance and as a new image of thought.This thesis is a philosophical exploration of the image as technics of access to the world in the age of the proliferation. It poses the question of the understanding of the role of the image in the constitution of the subject. How does the proliferation of the image constitute the subject? The question emerges in the situation of the endless proliferation of images that poses this necessity of the distinction between images used in art and images circulated in the culture industry. The line of the argument emerges from the condition of the image being connected to time: they are temporal objects. The crucial relationship between the image and time provides the possibility for the constitution of the subject. This relationship is recorded in images as the ›recorded memory‹. Images are remnants of time and any constitution is the imitation of what is left out as ›a missing dimension of time‹.As a blend of philosophy, cultural theory, and contemporary art this book is based on the reading of Bernard Stiegler's notion that ›technics precedes thought‹, the human is the product of technics, which leaves the formation (trans-individuation) as an open process. It also involves the re-reading of Husserl's understanding of memory, the question of ›derushage‹ (the first assembly in the process of montage) and the new mimesis.Case studies of Harun Farocki's project entitled Workers Leaving the Factory and Chris Marker's film La Jetée are included to sustain the argument that in the hyper-real world of globalisation imitation became the main force of ›acting out‹.