📖[PDF] The Quality Of Mercy by William Dean Howells | Perlego 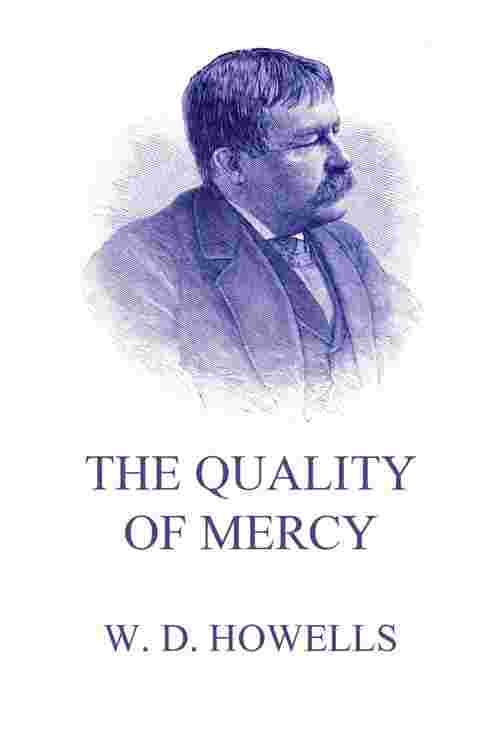 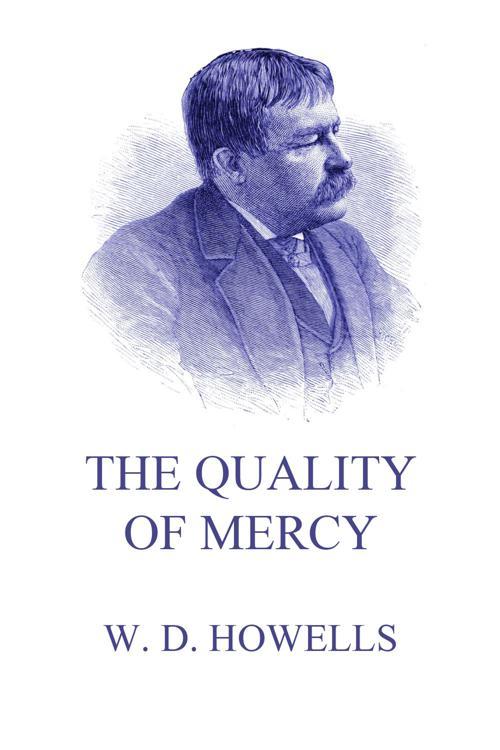 Mr. Howells has this time chosen a subject for illustration which affords plenty of ground for serious thinking. He has written a story of defalcation; the too familiar story of the treasurer of a rich corporation who, himself rich, is greedy for more money; who first uses the funds at his disposal for personal ends; pays them back; uses them again and cannot pay them back; falsifies the books and so gains time to steal more; is at last found out, and b ing given three days to make restitution, finds himself called upon to choose between suicide, surrender, or flight to Canada. It cannot be said that there is anything new in the facts of the defalcation; but these defalcations are monotonously alike. The man who becomes a thief in this way seldom begins with a deliberate purpose to steal. As such a criminal must, by the hypothesis, be a weak man, his first effort is to gloss the character of his actions to himself. He is only borrowing rather irregularly, he tries to think; and he holds to an intention to restore the embezzled funds, which by a hocus-pocus method of word-juggling common to such characters assumes in his mind the aspect of redeeming honesty. When the dream of restoration has been dissipated, as it always is, the thief does not any the more face the truth or admit that he is what he is. In falsifying the books he persuades himself that he is only giving himself further chance of retrieval, and so he goes on till the catastrophe occurs. Now it is evident that a study of such a criminal's mind must be full of interest, and Mr. Howells has made a masterly analysis.