📖[PDF] The World Of Chance by William Dean Howells | Perlego 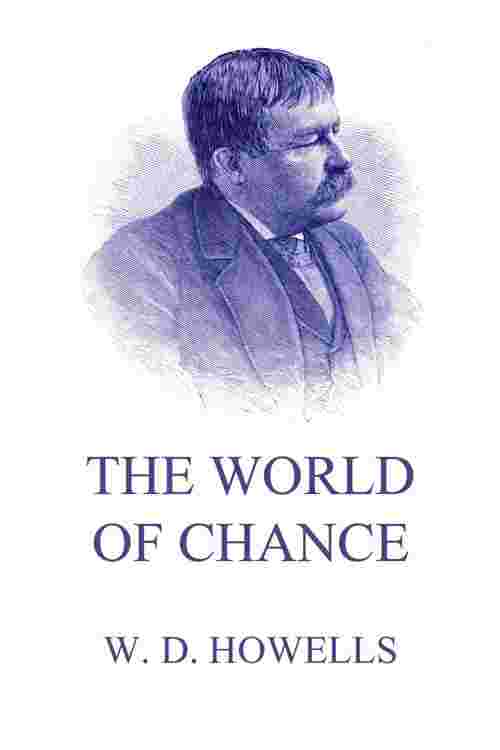 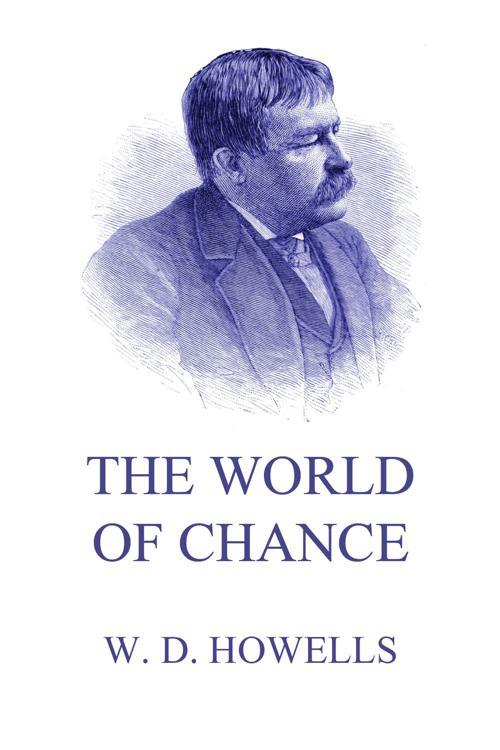 In 'A Hazard of New Fortunes' Mr. Howells took for his hero the editor of a New York magazine. In 'The World of Chance' the leading character is a young journalist of Midland, a town indefinitely located a day's journey west of New York City. He goes to the metropolis with the manuscript of his first novel, "A Modern Romeo, " in his pocket. The adventures of this manuscript, making its way from publisher to publisher, and finally returning to the first one, who had wished to publish it despite the adverse opinions expressed by all his "readers, " are of extreme interest. The book is finally issued by Mr. Brandreth, of the Chapley firm, as an almost desperate attempt to retrieve the fortunes of the house. In the two critical points for the author — the acceptance of his manuscript and the first important review of it — chance here plays the leading part. The leading characters of the book comment repeatedly on the apparent importance of mere luck in such matters. But the insistence of the book is upon the extremely large part which apparent luck, and luck only, plays in the literary world. It can hardly be said, however, by anyone who is well acquainted with these matters from the standpoint of the publisher or the author of experience, that Mr. Howells has greatly exaggerated the element of fortune in the case of authors who have their reputation to make. What it is that makes a book sell; why, when it has reached a certain large sale, it stops just where it does; and will sell no longer; and why the shrewdest publishers are again and again mistaken in their opinions, favorable or adverse to a manuscript — all these things are mysterious indeed. Mr. Howells does not write as a practical moralist but there is a very large audience waiting for 'The World of Chance', consisting of would- be authors, who will probably learn the force of some very hard and disagreeable facts in the matter of publishing, and take home the moral to themselves with much more thoroughness from a novel like this than from volumes of advice by publishers or authors of experience The socialistic element which has been so prominent in Mr. Howells' works before is seen here in the Hughes family — the four members of which offer as many careful studies in character of a typical reformer's family. Mr. Howells appears to have turned at length from the discipleship of Tolstoy, Bellamy and other social reformers. 'The World of Chance' is in many ways one of the most thoroughly interesting of Mr. Howells' novels, as well as one of the best written.