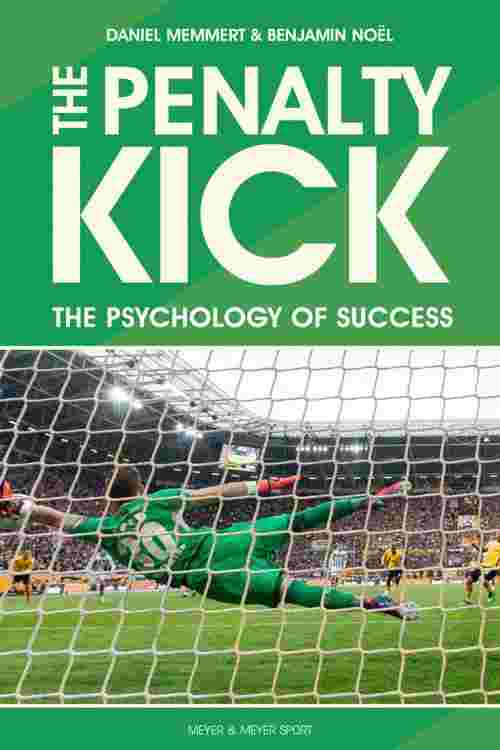 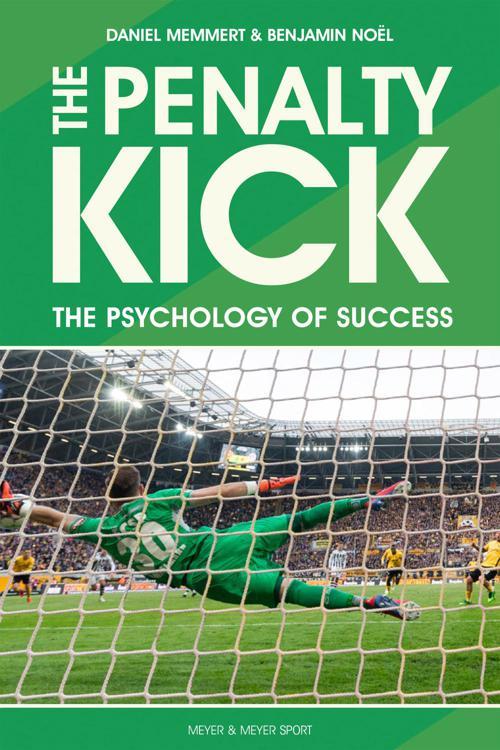 Penalty kicks play a significant role in determining the outcome of a match. Because of this—and because they don't happen in every game—fans, media, and even athletes and trainers are fascinated by them. Over the past 30 years, there have been more than 130 scientific studies which identify the motivational, strategic, anticipatory, and attention- and perception-based factors that can mean a successful or failed penalty kick. In this book, you will find information from these studies presented in such a way that is useful for athletes, trainers, managers, and even soccer fans. All the information on penalty kick methods is based on sport psychology and movement science. The authors have also included anecdotes of the biggest and most important penalties in the history of soccer. They connect these actual events with the scientific findings, creating real-life examples, making the science aspect easier to understand. Furthermore, they examine the penalty kick from both the kicker's and the goalkeeper's perspectives to explain shooting and saving techniques from every angle. A successful penalty kick takes more than just luck, and The Penalty Kick demystifies the science so that you will know how to win every penalty kick!