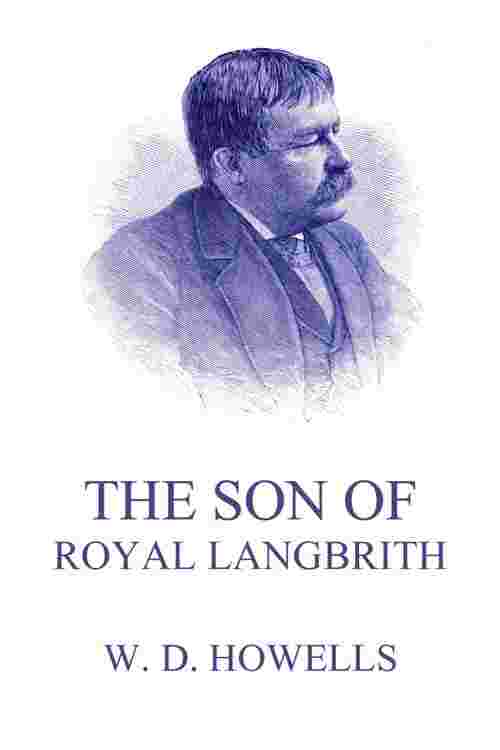 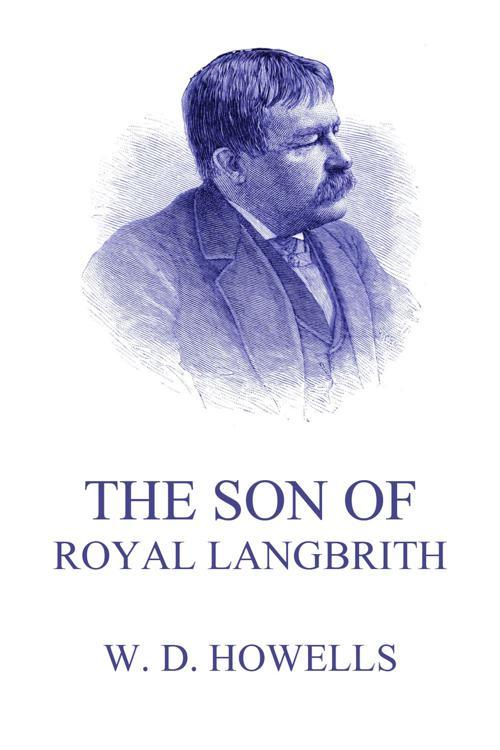 Mr. Howells is at his best in this novel. There is in it the same perfection of finish, the same absolute sureness of technique, the same realism (to use an overworked word, but here used in its true sense, not meaning either nastiness or stupidity) which one is always sure to find in his work. But there is something more in this book than in some of his others — more strength, more interest, and a bigger, and successful, attempt to show the more emotional and more vital side of life. The plot is almost precisely that of Ibsen's "Ghosts, " with the very great difference, however, that the young man turns out well, and the book ends happily, instead of in the sickening horror of the Ibsen play. Langbrith senior, dead before the story opens, had been a vicious and criminal man in all respects; his widow had allowed their son to come to manhood as a hero-worshipper of his father, knowing that it was wrong, but never having the courage to tell him the true state of affairs. The son is in love with, and is loved by, the daughter of the man whom his father has most wronged. In a quarrel with his uncle the young man is told what his father really was. This terrible blow overturns his whole attitude toward life. He wishes to sacrifice everyone by confession to the world, but is wisely and sanely persuaded that it is best to bear his burden as it is, till the fitting, not Quixotic, time for disclosure arrives. In his trouble, all the characters show their sweetness and strength in helping him to bear the burden. So meagre an outline of the story necessarily means little; but imagine this plot filled in with every delicacy and sweetness, with fine character-drawing, with real humanity, and with that beautiful and tolerant point of view of life which has come to Mr. Howells in his old age, and you can easily see how fine a novel is 'The Son of Royal Langbrith', how well worth reading it is by everyone who cares for the best in fiction.