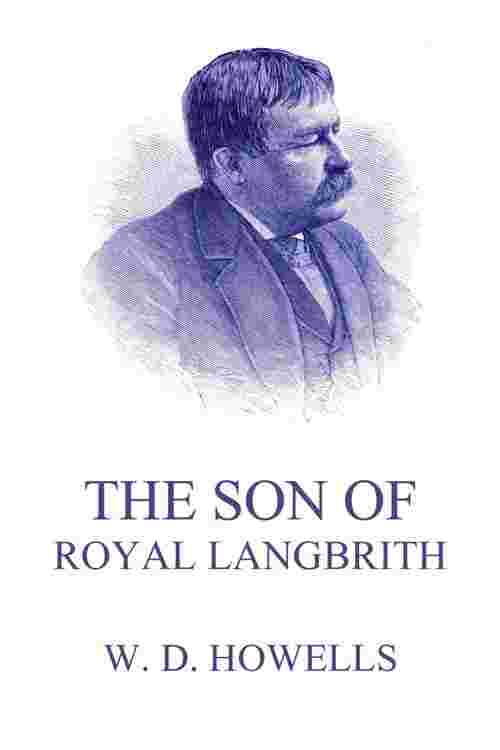 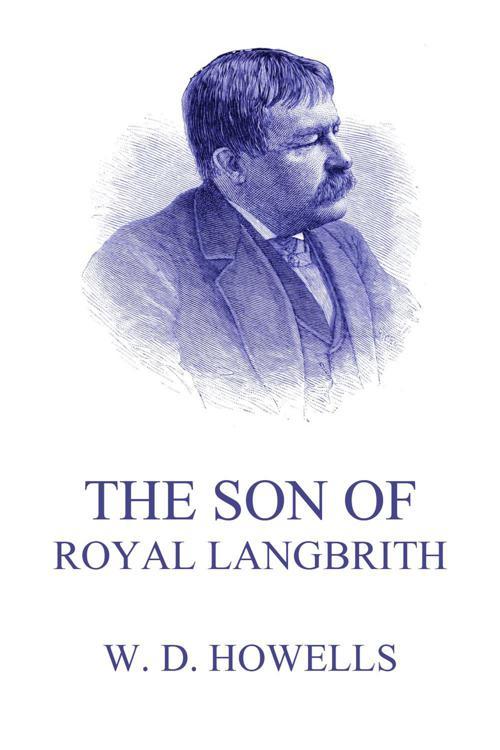 'Miss Bellard's Inspiration' has a charm altogether out of proportion to its pretensions. It is no more than a novelette in dimensions, and its story is of the simplest. but displays in the telling a very delicate art. There are six people concerned — Miss Ballard and her fiancé, the aunt and uncle with whom they spend a few days in the country, and a married couple who are their guests by chance. This couple proves to be singularly mismated, and the spectacle afforded by their bickerings so alarms the heroine that she discards her lover, lest some such future may be in store for them also. She speaks by way of explanation, about 'that strange sort of feeling I had that we would be like them, if we married, and that there was not room in the world for two such quarrelsome couples' Later on, when the jangling pair have reached the point of imminent divorce, the rejected lover makes the following plea for a resumption of the old relations: 'If they are separated for good and all, don't you see that it gives us our chance?' The argument is convincing, and these are the words in which the heroine describes her capitulation: 'The point was a very fine one, and I kept losing it; but he never did; and he held me to it, so that when he did go away, I promised him that I would think about it. I did think about it, and before morning I had a perfect inspiration. My inspiration was that when I was so helpless to reason it out for myself, I ought to leave it altogether to him, and that is why we are going to be married in the spring.' This is the orthodox conclusion, if brought about by whimsical means, but we cannot escape a certain concern for the young man's future.