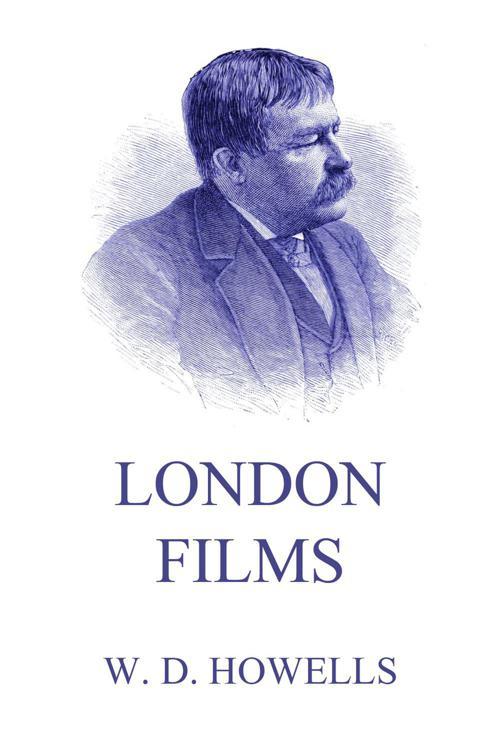 In 'London Films' Mr. Howells certainly maintains his deserved reputation. His delightful essays are characterized by a genial sympathy quite unlike any other author's of the present time. It is this sympathy with his subject that gives the charm to the book. There is a broad indefiniteness or lack of mathematical accuracy that gives a pleasing literary tone to the book. He writes of the royal family, its movements and customs, although confessing the royal family has rarely come his way. Mr. Howells is decidedly pro-British. In many respects they excel us. He calls the appearance of the English dames authorized rather than authoritative, and says the dignity of the old people of both sexes is not matched in America. In its buildings and effects London excels New York. The dress of the English girl is contrasted with that of the American. Mr. Howells finds the American girl has more chic and the English more sentiment. His preference is clearly for the sentiment. While granting the sentiment in the English girl's dress to exceed the American girl's, you still have the choice of whether you want all that sentiment or not. The difference in dress is certainly an expression of the general difference in English and American character. Americans in general will probably let the sentiment go. Of course, as regards style Mr. Howells stands, with some few others, at the top of the writers of today.