📖[PDF] Roman Holidays And Others by William Dean Howells | Perlego 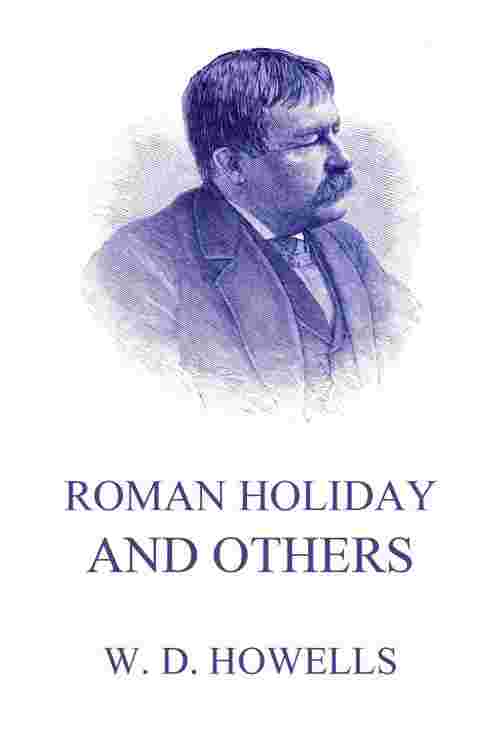 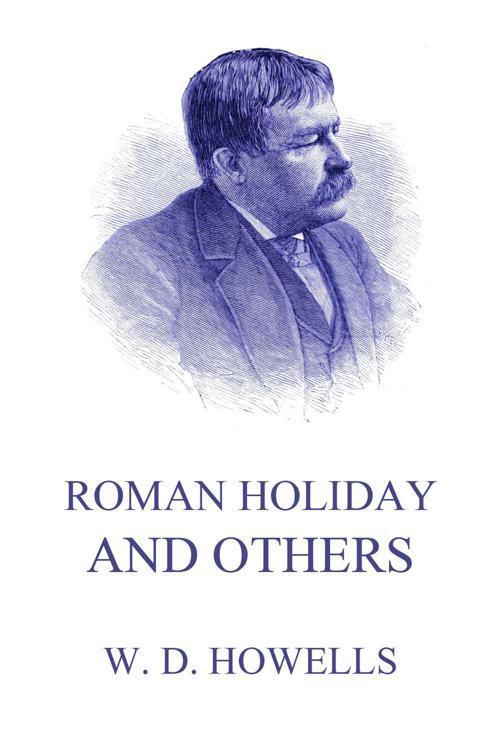 With that genially serious attention to minute details, that humorous circumstantiality in treating the commonplace, which we have all come to know so well and to like (or dislike) so heartily in Mr. Howells, he has filled a substantial volume with his easily-flowing narrative of a Mediterranean vacation journey, naming his book 'Roman Holidays and Others.' The first landing of his party was made at Madeira, whence they proceeded to Gibraltar, and then to Genoa, Naples, Rome, Leghorn, Pisa, Genoa again, and Monte Carlo. The style of the narrative — if it is necessary to indicate it at all — is well illustrated by the opening words of the second chapter: "There is nothing strikes the traveler in his approach to the rock of Gibraltar so much as its resemblance to the trade-mark of the Prudential Insurance Company. He cannot help feeling that the famous stronghold is pictorially a plagiarism from the advertisements of that institution." Mr. Howells says of the Romans of these days that they have "a republican simplicity of manner, and I liked this better in the shop people and work people than the civility overflowing into servility which one finds among the like folk, for instance, in England."