📖[PDF] The Daughter Of The Storage by William Dean Howells | Perlego 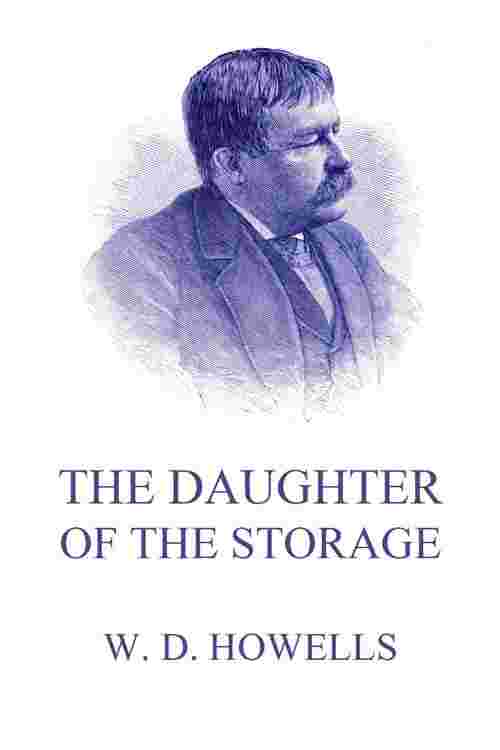 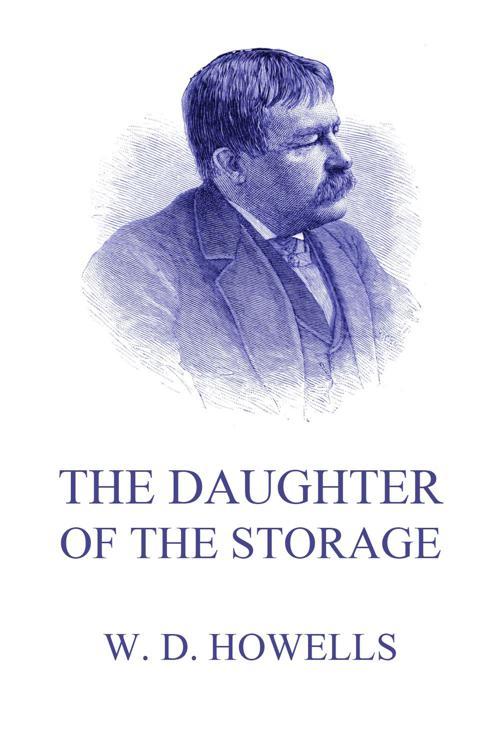 There is something delightfully intimate about this miscellany of verse, fiction and study. One has almost the feeling of being invited to draw up a comfortable seat opposite the "Easy Chair" to listen to the words from its depths. Perhaps it is the variety that seems to bring the author nearer, for a number of short unrelated stories offer more opportunity for revelation of personality than a long connected narrative. Perhaps it is because these tales are of the sort in which Mr. Howells could readily let himself out. Perhaps it is because he has long held such a place in our affections that it is difficult to detach his work from himself. At any rate the atmosphere of nearness and friendliness is there. And now our host is off, a kindly twinkle in his eye, upon the delightful tale of "The Daughter of the Storage." He is laughing, I fear, at a woman's failing, but nobody cares and any way she inherited it from her father, so her mother said. Charlotte's failing was indecision and its first manifestation as well as the beginning of her romance occurred in the storage warehouse whither her parents had betaken themselves to deposit the household gods they could not carry with them to Europe. A generous little boy, the child of the people who were filling the adjoining room had heaped her lap with his toys and Charlotte, aged three, had cried herself to sleep that night because she had not been able to make up her mind on which of her treasures to bestow upon him. After the lapse of years the young people meet again at the storage warehouse and there among the household gods renew their acquaintance. Charlotte still has difficulty about making up her mind or rather, making it up right. In fact she first refuses the young man that the generous little boy has grown into. But unmaking her mind was always easier for Charlotte and so she decides to give the custody of her future waverings into the hands of the "son of the storage." You will want to laugh at this story and at many of the others in the same gently satirical vein, particularly at the adventures of a man who decides to sell only the best books, of his encounters with infuriated authors, of certain little mirrors arranged to show the feminine portion of the customers just how charming they looked while reading one of the bus! hooks, and of various other innovations in bookselling. "A Return to Favor, " the story of the reform of a tailor who never kept his promises and what came of it, is in the same category. "The Night Before Christmas, " a dialogue between a father and mother exhausted with last minute shopping, has some laughs, but reveals the sawdust in the Christmas doll. Its "shop early" moral is less apropos today than it used to be. Several of the stories are somber. That of "The Boarders" tackles the problem of the woman who tries to make a living taking boarders because she knows how to do nothing else and she knows this least of all. "Somebody's Mother" has for its heroine a dilapidated creature resting in a semi-somnolent state on a doorstep protesting inability to walk—until a policeman appears. Nearly all of the stories raise questions which even Mr. Howells from his seventy-nine years of wisdom has not presumed to answer. The poetry is interesting both for its content and form. The latter is, in several selections, the so-called free verse, but in some there is rhyme. People who usually skip poetry will read these stories of 'every-day life and when they have felt the swaying of the boat and heard the creaking of the tiller in "Captain Dunlevy's Last Voyage" perhaps they will want to try some other little excursions into the poetry world.