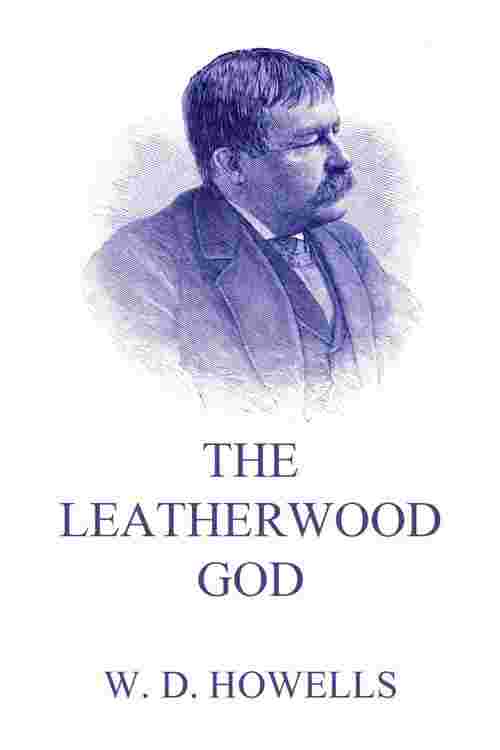 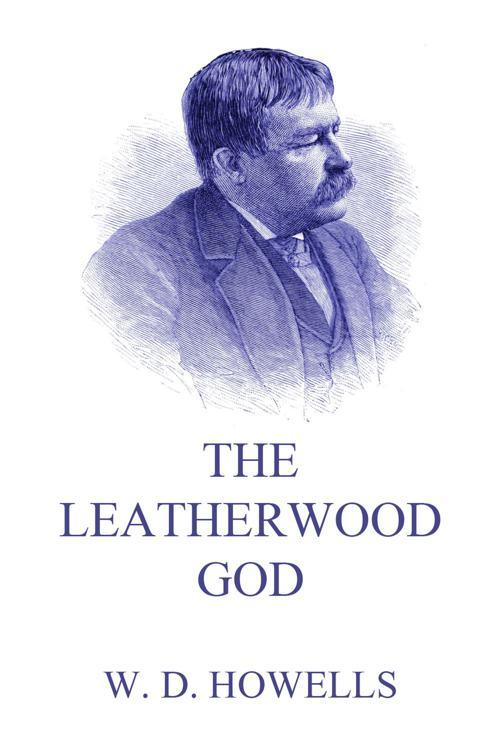 'The Leatherwood God' is a veritable history, for it tells the truth and more than the truth. It satisfies the reader' s demand for facts and it fulfills his cravings for fantasy. It convinces us that the novelist is the true historian and the real biographer, and that such a novelist as Mr. Howells, whether or not he wear the aggressive label of realist, will be considered a leading authority upon the American life of which he writes. He has written many novels during his long literary career, he has described and recorded many aspects of humanity in many parts of the world, but when he returns to his native Ohio he writes a story that is the very essence of his theory of life and a very perfect example of his theory of the novel. 'The Leatherwood God' is history made alive in fiction.