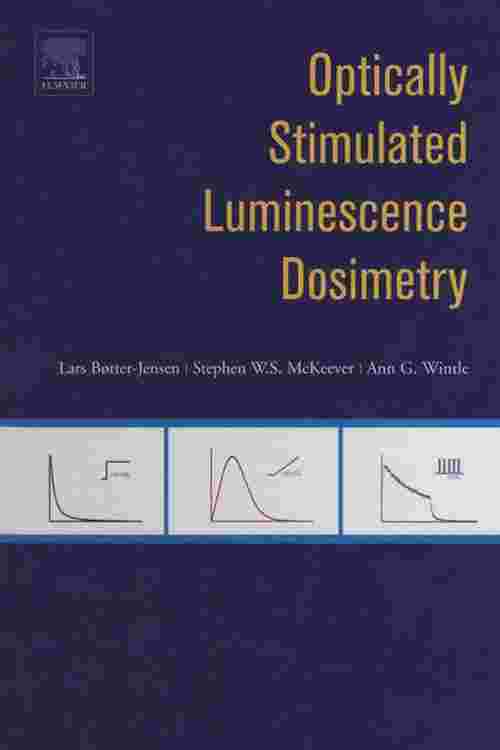 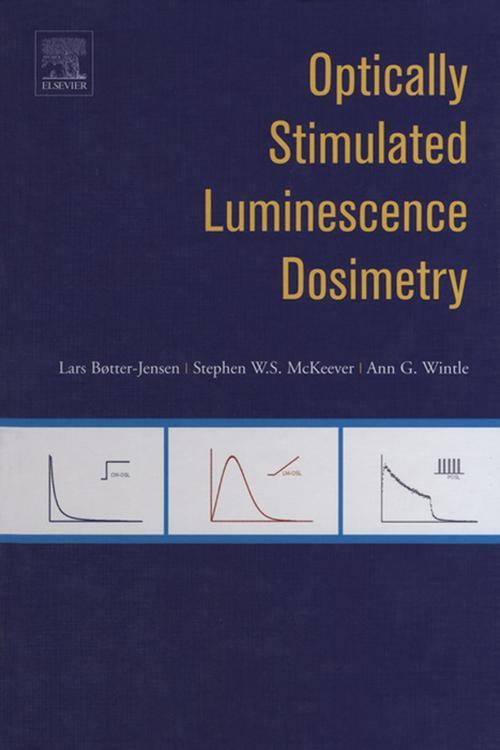 Optically Stimulated Luminescence (OSL) has become the technique of choice for many areas of radiation dosimetry. The technique is finding widespread application in a variety of radiation dosimetry fields, including personal monitoring, environmental monitoring, retrospective dosimetry (including geological dating and accident dosimetry), space dosimetry, and many more. In this book we have attempted to synthesize the major advances in the field, covering both fundamental understanding and the many applications. The latter serve to demonstrate the success and popularity of OSL as a dosimetry method.

The book is designed for researchers and radiation dosimetry practitioners alike. It delves into the detailed theory of the process from the point of view of stimulated relaxation phenomena, describing the energy storage and release processes phenomenologically and developing detailed mathematical descriptions to enable a quantitative understanding of the observed phenomena. The various stimulation modes (continuous wave, pulsed, or linear modulation) are introduced and compared. The properties of the most important synthetic OSL materials beginning with the dominant carbon-doped Al2O3, and moving through discussions of other, less-well studied but nevertheless important, or potentially important, materials. The OSL properties of the two most important natural OSL dosimetry material types, namely quartz and feldspars are discussed in depth. The applications chapters deal with the use of OSL in personal, environmental, medical and UV dosimetry, geological dating and retrospective dosimetry (accident dosimetry and dating). Finally the developments in instrumentation that have occurred over the past decade or more are described.

The book will find use in those laboratories within academia, national institutes and the private sector where research and applications in radiation dosimetry using luminescence are being conducted. Potential readers include personnel involved in radiation protection practice and research, hospitals, nuclear power stations, radiation clean-up and remediation, food irradiation and materials processing, security monitoring, geological and archaeological dating, luminescence studies of minerals, etc.