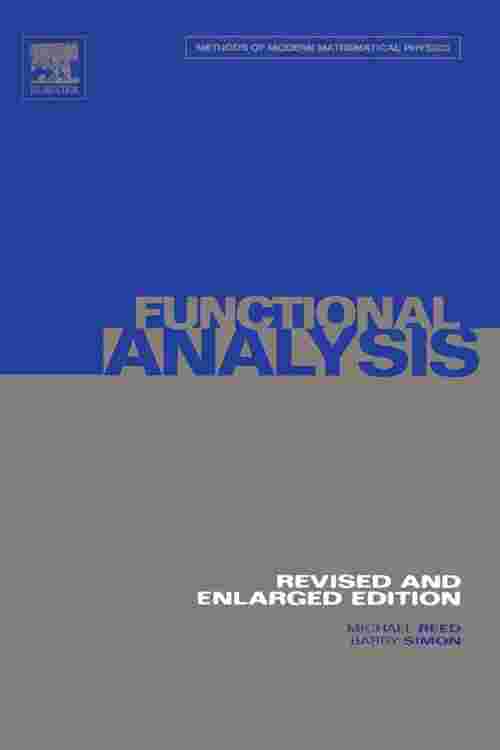 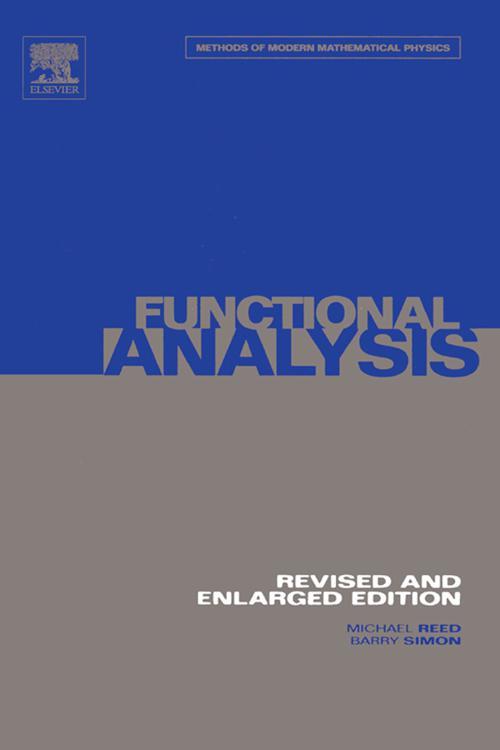 This book is the first of a multivolume series devoted to an exposition of functional analysis methods in modern mathematical physics. It describes the fundamental principles of functional analysis and is essentially self-contained, although there are occasional references to later volumes. We have included a few applications when we thought that they would provide motivation for the reader. Later volumes describe various advanced topics in functional analysis and give numerous applications in classical physics, modern physics, and partial differential equations.