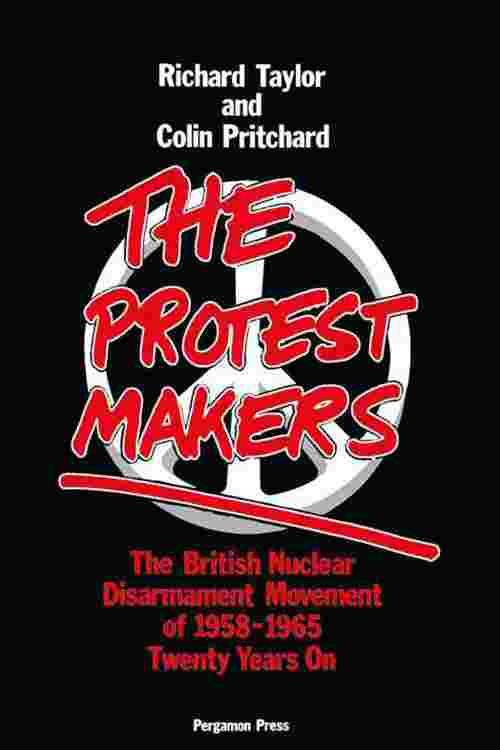 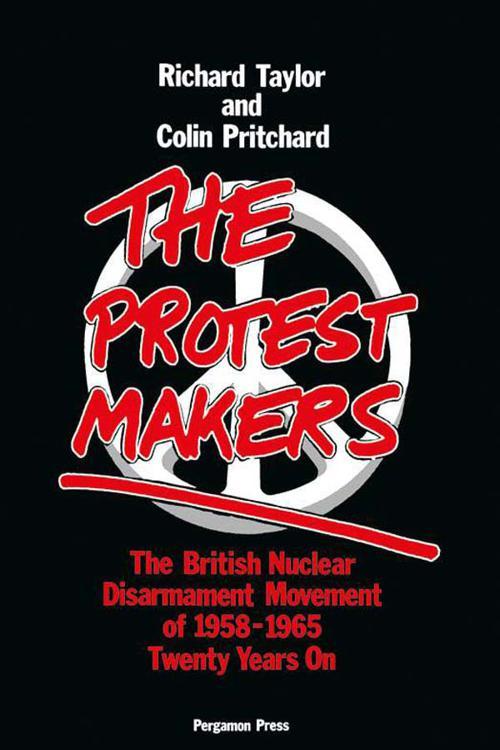 The Protest Makers: The British Nuclear Disarmament Movement of 1958-1965, Twenty Years On discusses issues regarding the British nuclear disarmament movement.
The book is comprised of four parts that covers specific topic related to the movement, such as the political and ideological aspects of the movement. The text discusses the problems faced by the movement that prevented it in making a significant change in modern Britain. The book also analyzes the future activities and attitude of the movement.
The text will be of great interest to individuals who are concerned with the trends of anti-nuclear movements, particularly in Britain.