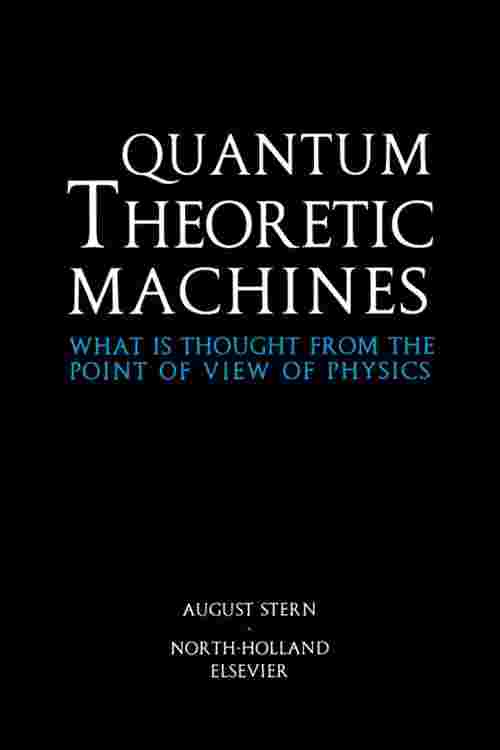 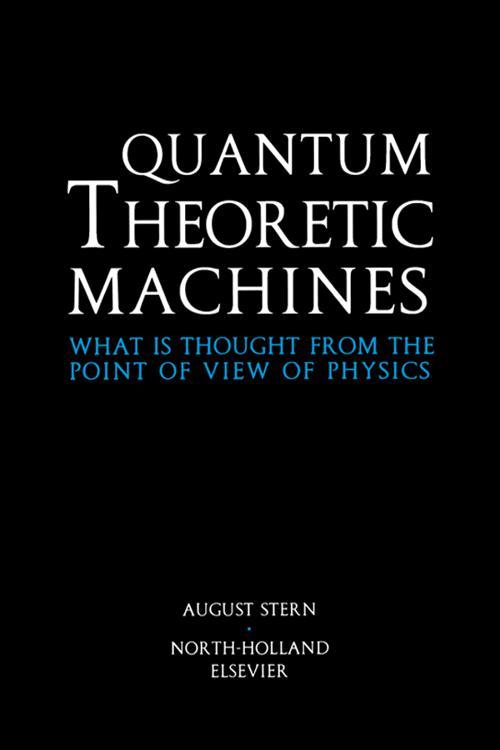 Making Sense of Inner Sense
'Terra cognita' is terra incognita. It is difficult to find someone not taken abackand fascinated by the incomprehensible but indisputable fact: there are material systems which are aware of themselves. Consciousness is self-cognizing code. During homo sapiens's relentness and often frustrated search for self-understanding various theories of consciousness have been and continue to be proposed. However, it remains unclear whether and at what level the problems of consciousness and intelligent thought can be resolved. Science's greatest challenge is to answer the fundamental question: what precisely does a cognitive state amount to in physical terms?
Albert Einstein insisted that the fundamental ideas of science are essentially simple and can be expressed in a language comprehensible to everyone. When one thinks about the complexities which present themselves in modern physics and even more so in the physics of life, one may wonder whether Einstein really meant what he said. Are we to consider the fundamental problem of the mind, whose understanding seems to lie outside the limits of the mind, to be essentially simple too? Knowledge is neither automatic nor universally deductive. Great new ideas are typically counterintuitive and outrageous, and connecting them by simple logical steps to existing knowledge is often a hard undertaking. The notion of a tensor was needed to provide the general theory of relativity; the notion of entropy had to be developed before we could get full insight into the laws of thermodynamics; the notice of information bit is crucial for communication theory, just as the concept of a Turing machine is instrumental in the deep understanding of a computer. To understand something, consciousness must reach an adequate intellectual level, even more so in order to understand itself. Reality is full of unending mysteries, the true explanation of which requires very technical knowledge, often involving notions not given directly to intuition. Even though the entire content and the results of this study are contained in the eight pages of the mathematical abstract, it would be unrealistic and impractical to suggest that anyone can gain full insight into the theory that presented here after just reading abstract.
In our quest for knowledge we are exploring the remotest areas of the macrocosm and probing the invisible particles of the microcosm, from tiny neutrinos and strange quarks to black holes and the Big Bang. But the greatest mystery is very close to home: the greatest mystery is human consciousness. The question before us is whether the logical brain has evolved to a conceptual level where it is able to understand itself.