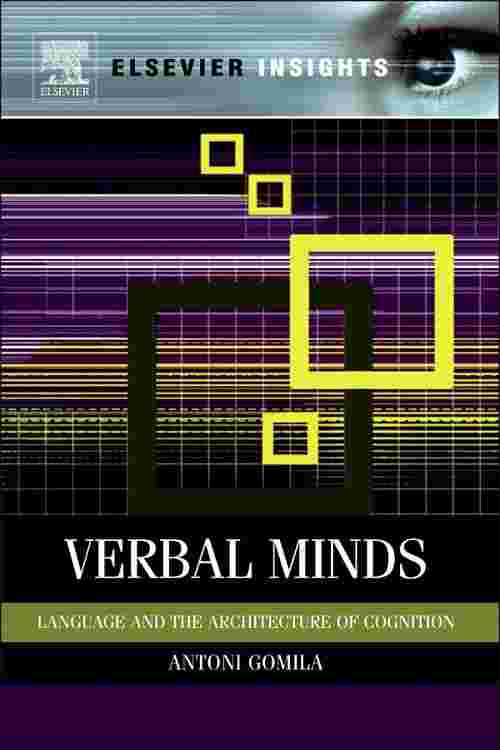 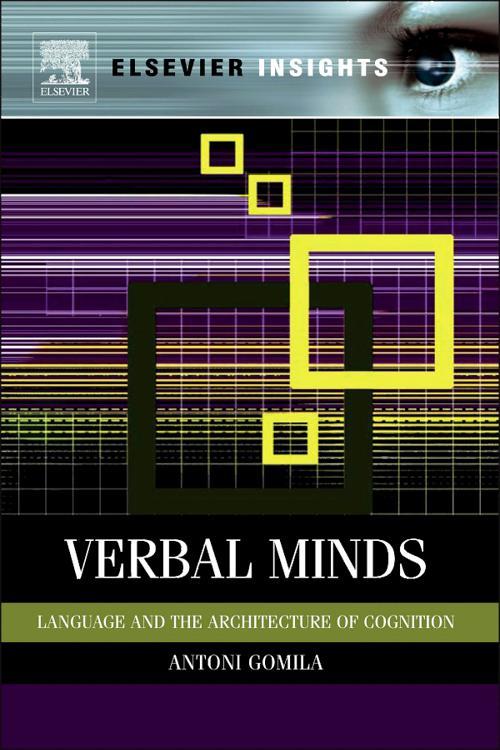 Ten years ago, the hegemonic idea was that language was a kind of independent module within the mind, a sort of "print-out" of whatever cognitive activity was taking place, but without any influence whatsoever in that activity. While this view is still held, evidence amassed in the last10 years suggests another view of their inter-relationships, even though exactly which one is not clear yet, in part because of the lack of a unified view, and in part because of the inertia of the previous position, in part because all this evidence must be considered together. An increasing number of researchers are paying attention to the issues involved as the human language specificity may provide a clue to understand what makes humans "smart, " to account for the singularities of human cognition.

This book provides a comprehensive review of the multiple developments that have taken place in the last 10 years on the question of the relationships between language and thought and integrates them into a coherent framework. It will be relevant for anyone working in the sciences of languages.