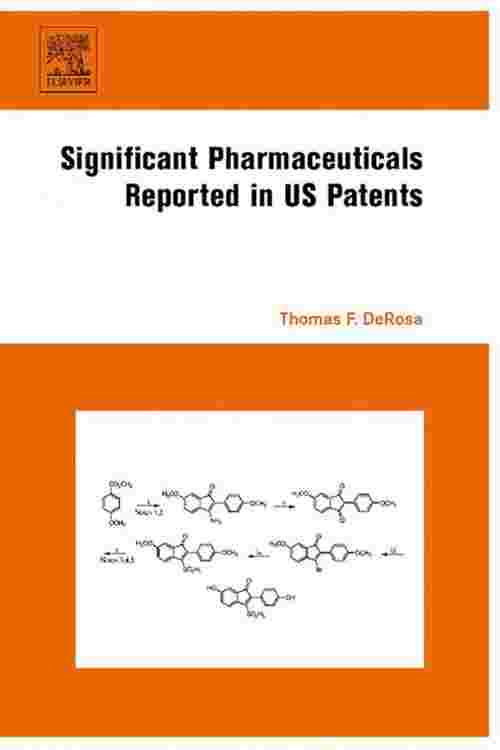 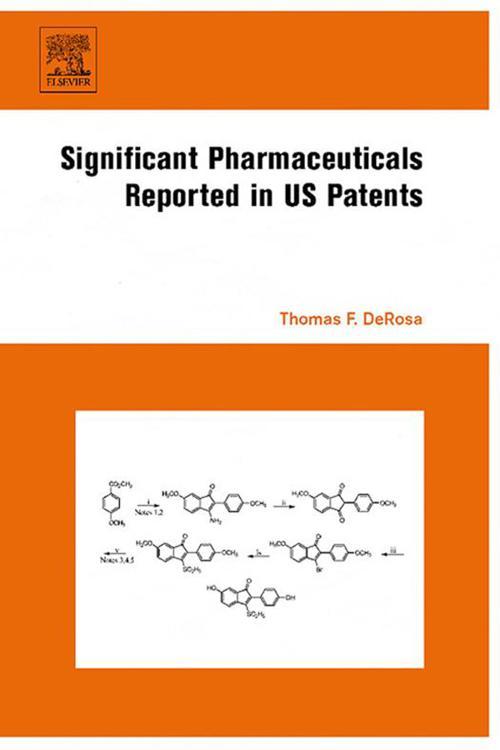 Significant Pharmaceuticals Reported in US Patents identifies the next generation of pharmaceuticals reported in US Patents. This "hands-on" title provides explicit laboratory methods for preparing the most recent and effective medications. Each entry documents the biological testing protocols used to evaluate a drug and the significance of the current treatment agent over previous methods. Pharmaceuticals are included in this review only if at least two of the following criteria were met: Effectiveness in treating an illness, Innovative, ease of preparation, synergy with existing Medications.

Significant Pharmaceuticals Reported in US Patents has been designed to be used as both a reference and synthetic guide for pharmaceutical, medicinal and organic chemists and graduate students.

Researchers working in other areas will also find the information valuable as in many instances intermediates or the next generation pharmaceutical are readily convertible into other industrial products including: anti-oxidants, chemical additives, herbicides, polymer precursors, water purification agents. Clear structural depictions of reagents and chemical transformations have been supplied to permit the identification of other future applications.