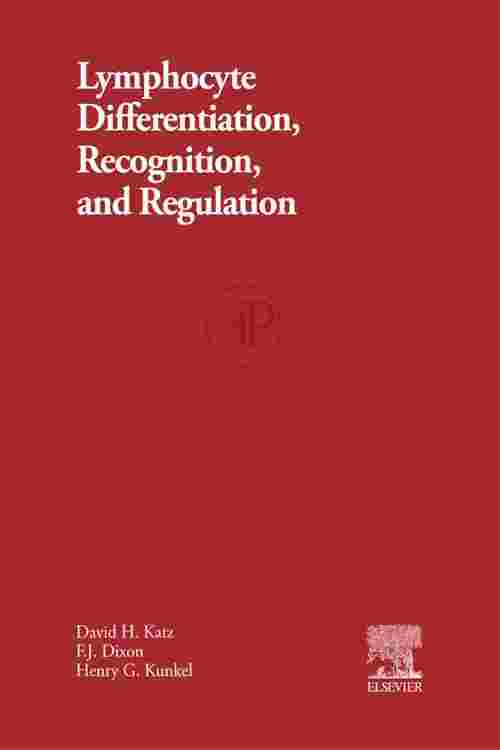 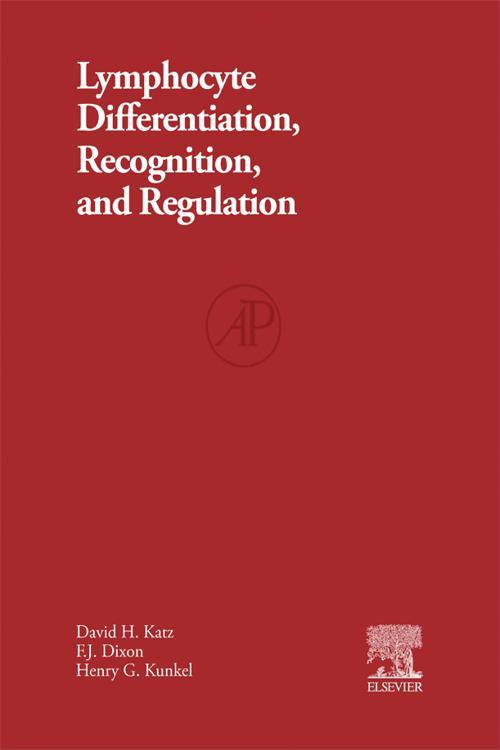 Lymphocyte Differentiation, Recognition, and Regulation provides an overview of the state of knowledge on cellular immunology. The focus is on animal work than on studies in man, although in certain areas human lymphocyte biology has been discussed in some detail. The book attempts to integrate information from diverse areas of cellular immunology, immunogenetics, and immunochemistry to form some cohesive concepts that can be perhaps utilized as a working foundation for students and investigators in various areas of immunology.
The book begins with a general description of some of techniques and principles underlying the systems frequently employed in cellular immunology. This is followed by detailed analyses of lymphocyte differentiation, receptor function, and regulatory processes. The main points that emerge from such analyses are that the immune system is an infinitely complex and finely tuned network of cells, receptors, and molecules which interact with one another in a genetically controlled manner that is manifested ultimately in the process known as differentiation.