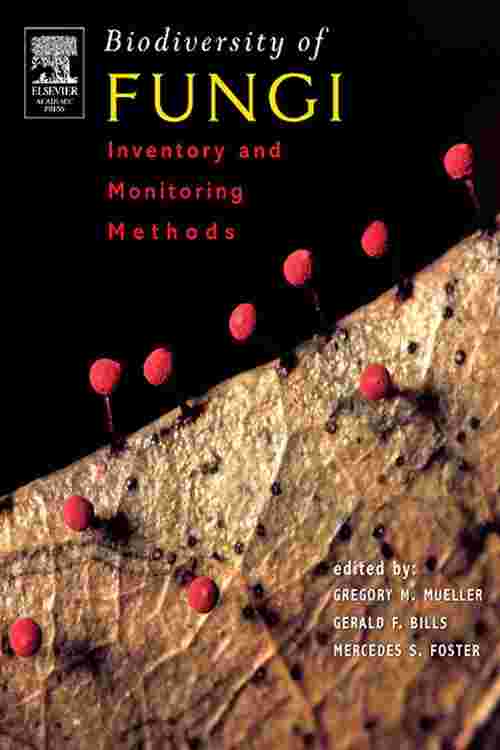 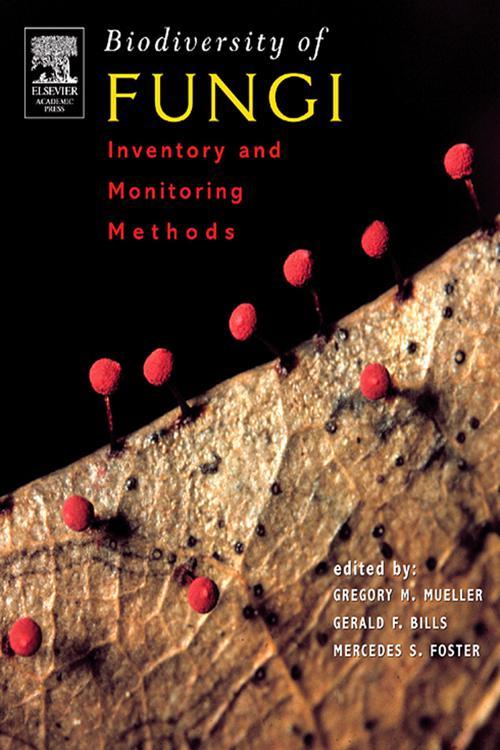 Biodiversity of Fungi is essential for anyone collecting and/or monitoring any fungi. Fascinating and beautiful, fungi are vital components of nearly all ecosystems and impact human health and our economy in a myriad of ways. Standardized methods for documenting diversity and distribution have been lacking. A wealth of information, especially regrading sampling protocols, compiled by an international team of fungal biologists, make Biodiversity of Fungi an incredible and fundamental resource for the study of organismal biodiversity.

Chapters cover everything from what is a fungus, to maintaining and organizing a permanent study collection with associated databases; from protocols for sampling slime molds to insect associated fungi; from fungi growing on and in animals and plants to mushrooms and truffles. The chapters are arranged both ecologically and by sampling method rather than by taxonomic group for ease of use. The information presented here is intended for everyone interested in fungi, anyone who needs tools to study them in nature including naturalists, land managers, ecologists, mycologists, and even citizen scientists and sophiscated amateurs.