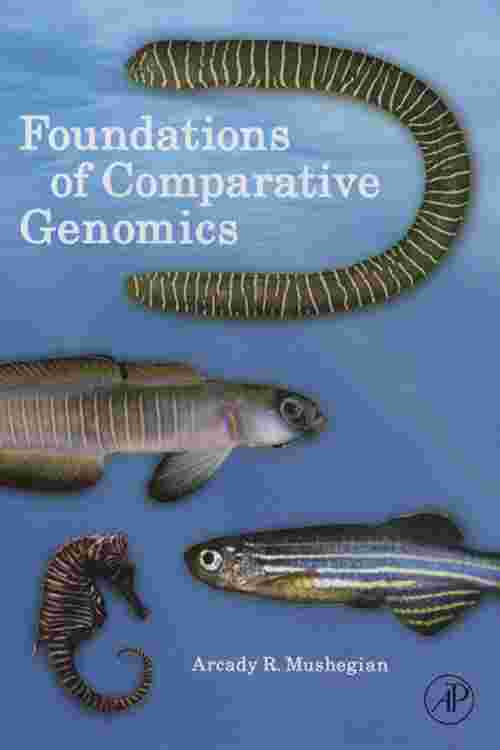 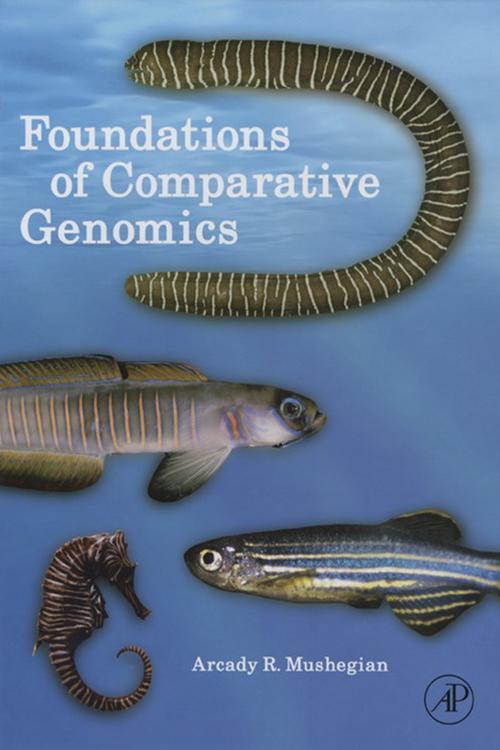 This book provides an overview of computational analysis of genes and genomes, and of some most notable findings that come out of this work. Foundations of Comparative Genomics presents a historical perspective, beginning with early analysis of individual gene sequences, to present day comparison of gene repertoires encoded by completely sequenced genomes. The author discusses the underlying scientific principles of comparative genomics, argues that completion of many genome sequences started a new era in biology, and provides a personal view on several state-of-the-art issues, such as systems biology and whole-genome phylogenetic reconstructions. This book is an essential reference for researchers and students in computational biology, evolutionary biology, and genetics.