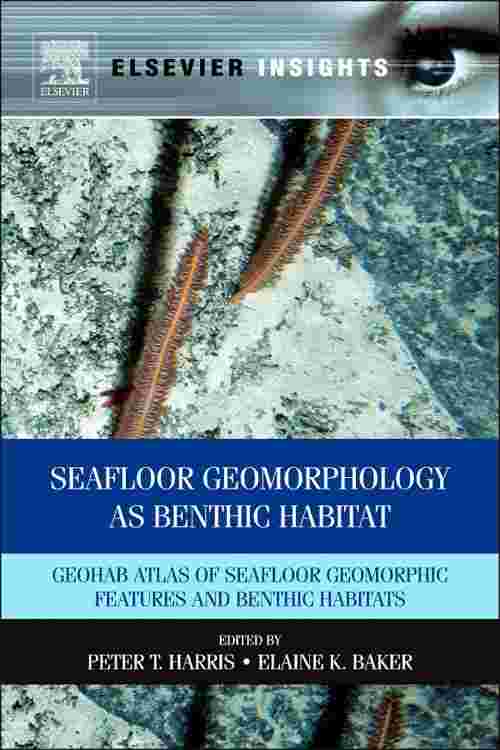 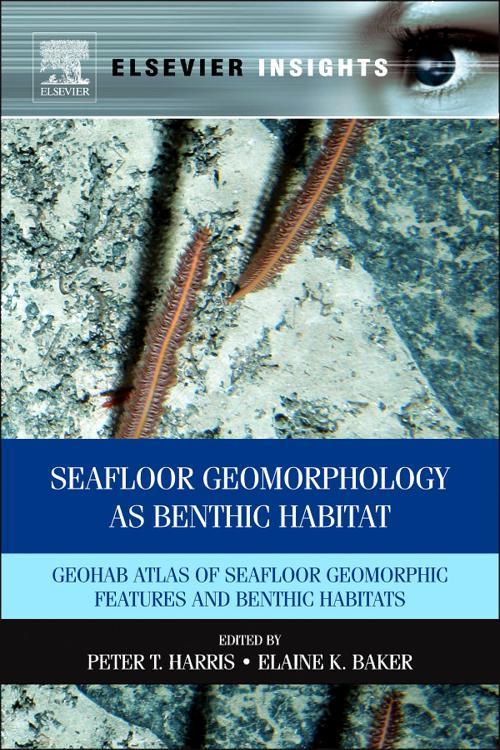 The conservation of marine benthic biodiversity is a recognised goal of a number of national and international programs such as the United Nations Convention on Biodiversity (CBD). In order to attain this goal, information is needed about the distribution of life in the ocean so that spatial conservation measures such as marine protected areas (MPAs) can be designed to maximise protection within boundaries of acceptable dimensions. Ideally, a map would be produced that showed the distribution of benthic biodiversity to enable the efficient design of MPAs. The dilemma is that such maps do not exist for most areas and it is not possible at present to predict the spatial distribution of all marine life using the sparse biological information currently available.

Knowledge of the geomorphology and biogeography of the seafloor has improved markedly over the past 10 years. Using multibeam sonar, the benthic ecology of submarine features such as fjords, sand banks, coral reefs, seamounts, canyons, mud volcanoes and spreading ridges has been revealed in unprecedented detail.

This book provides a synthesis of seabed geomorphology and benthic habitats based on the most recent, up-to-date information. Introductory chapters explain the drivers that underpin the need for benthic habitat maps, including threats to ocean health, the habitat mapping approach based on principles of biogeography and benthic ecology and seabed (geomorphic) classification schemes. Case studies from around the world are then presented. They represent a range of seabed features where detailed bathymetric maps have been combined with seabed video and sampling to yield an integrated picture of the benthic communities that are associated with different types of benthic habitat. The final chapter examines critical knowledge gaps and future directions for benthic habitat mapping research.