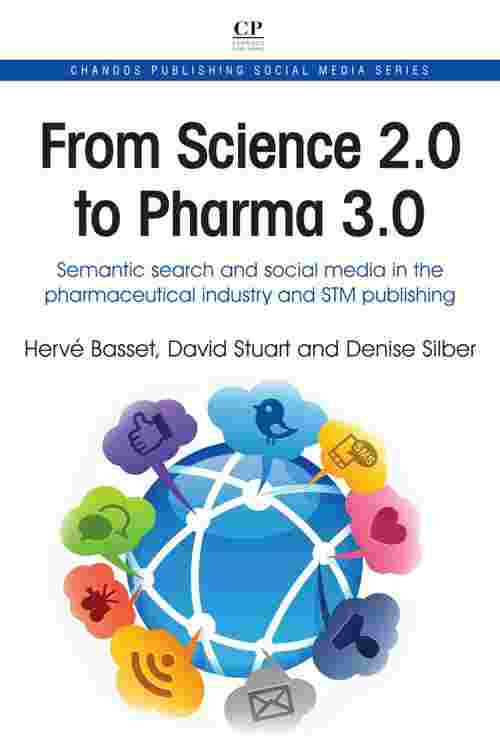 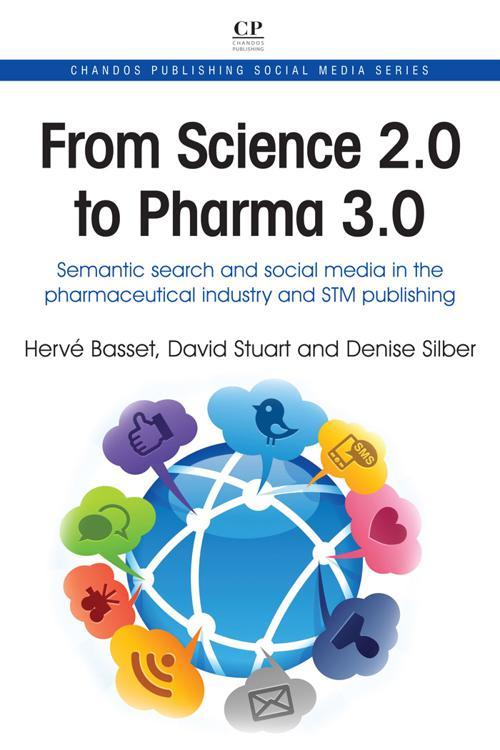 Science 2.0 uses the resources of Web 2.0 to communicate between scientists, and with the general public. Web 3.0, in turn, has brought disruptive technologies such as semantic search, cloud computing and mobile applications into play. The term Pharma 3.0 anticipates the future relationship between drug makers and doctors with their patients in light of such technology. From Science 2.0 to Pharma 3.0 examines these developments, discussing the best and worst of Web 2.0 in science communication and health. Successes such as the Open Access phenomena and also less successful networks are covered. This title is divided into three parts. The first part considers the Web 2.0 revolution, and the promise of its impact on science communication and the state of Science 2.0. The second part looks at impact on Pharma and Health, including attempts to utilise digital in Pharma. The last part looks at the promising disruptive technologies of Web 3.0, including semantic search in biomedicine and enterprise platforms. The book concludes by looking forward to developments of '3.0' in Pharma and STM publishing.