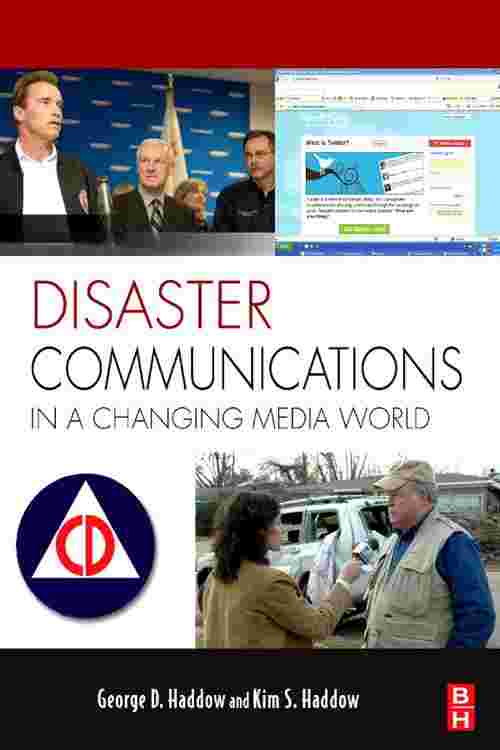 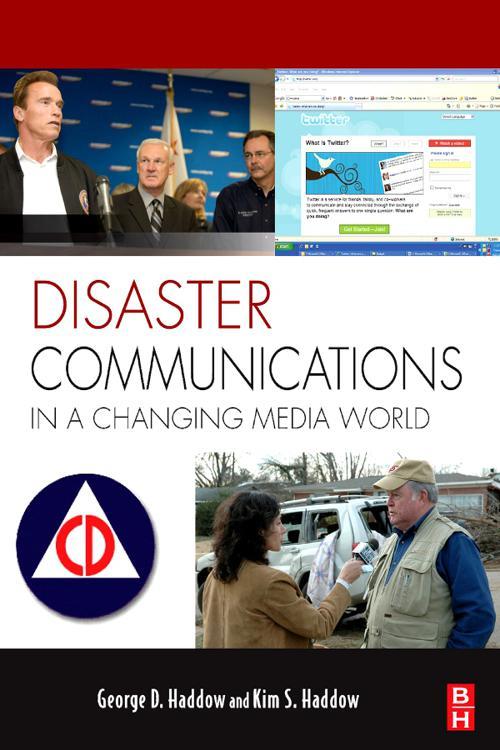 Communications is key to the success of disaster mitigation, preparedness, response and recovery. Accurate information disseminated to the general public, to elected officials and community leaders, and to the media reduces risk, saves lives and property, and speeds recovery. The ability to communicate is no longer an afterthought or a luxury; timely communication is now as important as logistics or the pre-deployment of materials. Planning and controlling the flow of information before, during and after a disaster will define your organization's credibility, trustworthiness, authority, and effectiveness.The emergence of new media like the internet, e-mail, blogs, text messaging, cell phone photos, and the increasing role played by "first informers"-- witnesses who now have the ability to transmit information immediately from the event--are redefining the roles of government and media.The government's historical role as gatekeeper is now an anachronism. Traditional media's role as the sole conduit of reliable and officially-sanctioned information has been eclipsed by the advent of new media. The tools and rules of communications are evolving and disaster communications must evolve to capitalize on these changes and exploit the opportunities they provide. Bloggers have the potential either to add to the chaos during a crisis, or to help convey accurate data and report on local conditions. Disaster communications must incorporate a way to manage their impact and if possible use them for the common good.Finally, even though the means to the end are evolving, the goals, the values, and the underlying principles of effective disaster communication-- the need for transparency, increased accessibility, trustworthiness and reliability, and to create partnerships with the media--have not changed and need to be embraced along with the practical ability to convey information effectively.
* Applies the principles of emergency management to communications during a disaster
* Covers terrorist incidents, accidents, and natural disasters like hurricanes and earthquakes
* Shows how to use blogs, text messages, and cell phone cameras as well as government channels and traditional media to communicate during a crisis