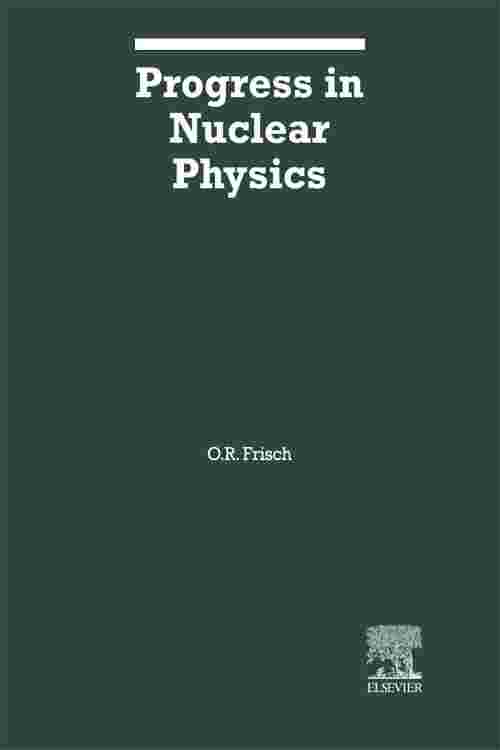 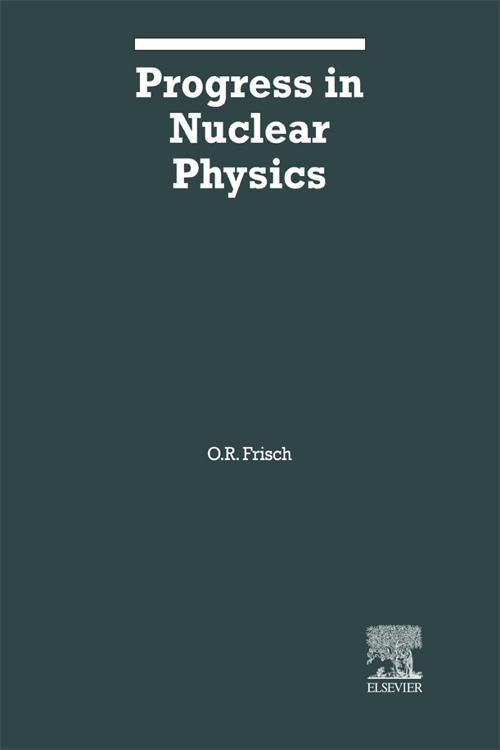 Progress in Nuclear Physics, Volume 3 covers the advances in the experimental and theoretical studies on some aspects of nuclear physics. This volume is divided into nine chapters that include discussions on diffusion cloud chamber, precision instruments, and?erenkov radiation.
The opening chapter deals with the theory, design, and experimental applications of diffusion cloud chamber. The next chapters explored the energy measurements using proportional and solid conduction counters; the methods for studying orienting nuclei or nucleons; and the theoretical interpretation and practical applications of ?erenkov radiation. These topics are followed by discussions on positron annihilation, the role of stripping reactions in nuclear physics, and the production of intense ion beams. The final chapter considers the importance of the study of nucleon-deuteron collisions in nuclear physics.
This book is of value to nuclear physicists and researchers in the allied fields.