📖[PDF] Logic: A History of its Central Concepts by Dov M. Gabbay | Perlego 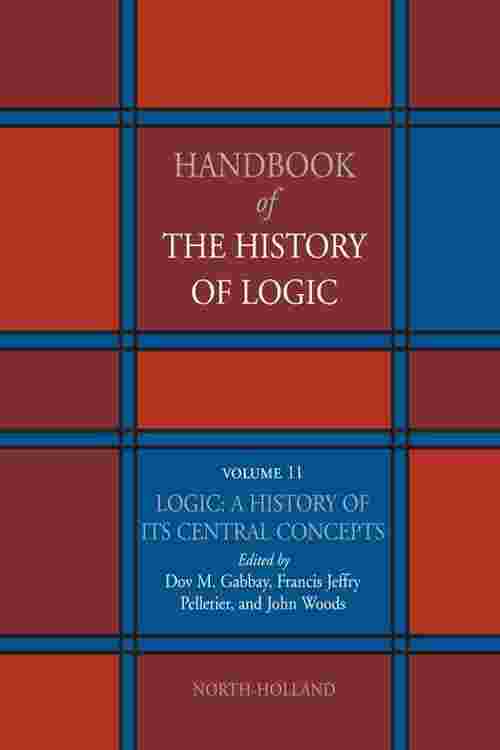 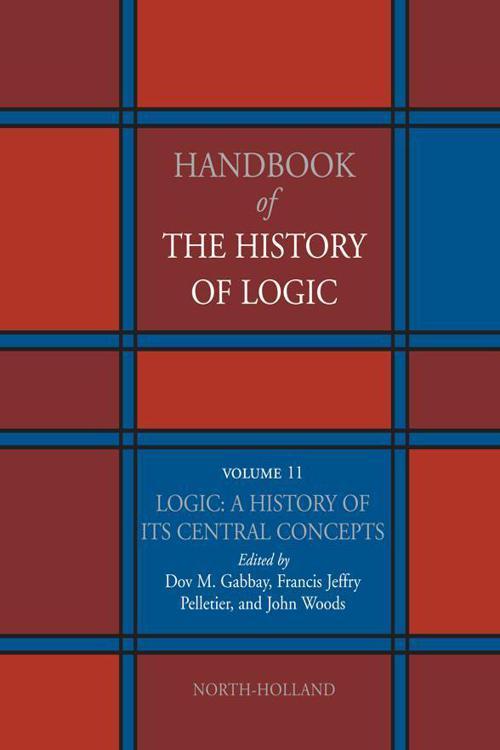 The Handbook of the History of Logic is a multi-volume research instrument that brings to the development of logic the best in modern techniques of historical and interpretative scholarship. It is the first work in English in which the history of logic is presented so extensively. The volumes are numerous and large. Authors have been given considerable latitude to produce chapters of a length, and a level of detail, that would lay fair claim on the ambitions of the project to be a definitive research work. Authors have been carefully selected with this aim in mind. They and the Editors join in the conviction that a knowledge of the history of logic is nothing but beneficial to the subject's present-day research programmes. One of the attractions of the Handbook's several volumes is the emphasis they give to the enduring relevance of developments in logic throughout the ages, including some of the earliest manifestations of the subject.