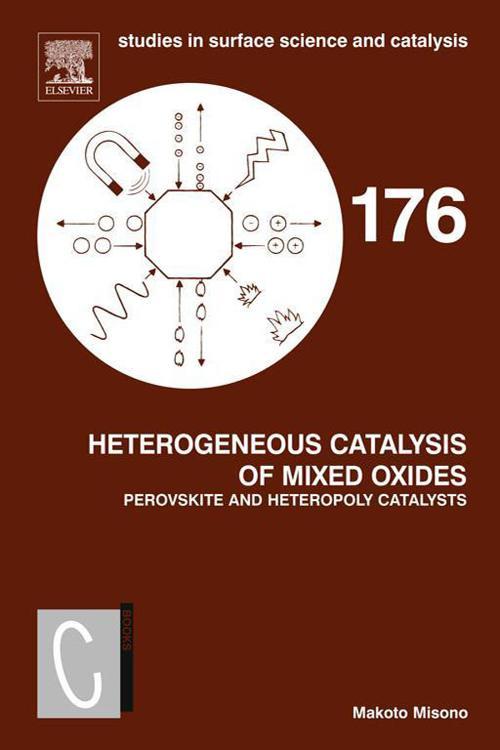 These two materials have several advantages: 1. They are, respectively, typical examples of salts of oxoacids and double oxide, that is, the two main categories of mixed oxides in solid state chemistry. 2. Both exhibit excellent catalytic performance in nearly crystalline state and are used in several industrial applications. 3. They have studied for many years.

In addition, metal oxides functioning as a catalyst support (carrier) are included. Although the supports are very important in practical applications, and tremendous progress has been made in the past decades, few systematic reviews exist. It is notable that heteropolyacids and perovskite exhibit unique performance when used as a support.

Fundamental catalytic science and technology and solid state chemistry necessary is presented for the proper understanding of mixed oxide catalysts as well as for R&D. For the latter, the concept of design of practical catalysts is very important. This is considered throughout the book.